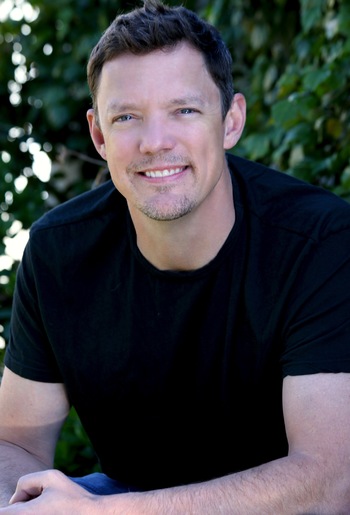 He was born in Lansing, Michigan, and grew up in Tustin California, and attended the American Academy of Dramatic Arts in Pasadena, California with Paul Rudd.

While still in high school, Lillard was co-host of a short-lived TV show called SK8-TV. After high school, he was an extra in Ghoulies III: Ghoulies Go to College!. Since then, he has played primarily comedic roles in a long list of movies and television shows, with his portrayal of Shaggy Rogers in Scooby-Doo (2002) and Scooby-Doo: Monsters Unleashed, presumably due to his striking resemblance to the character, leading him to become Shaggy's official voice in all Scooby-Doo properties after the retirement (and later on, death) of Casey Kasem.