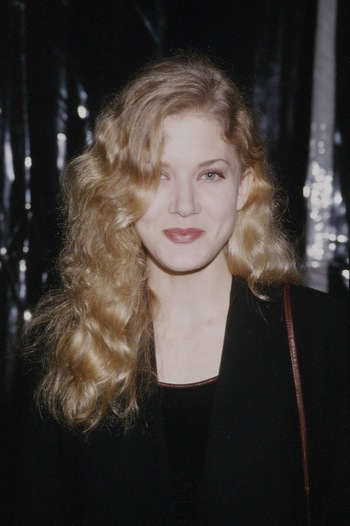 She is married to Phil Hwang and they have one child.

In the late 2010s, Lien has gotten into legal issues and eventually was ordered to undergo mental health evaluations.