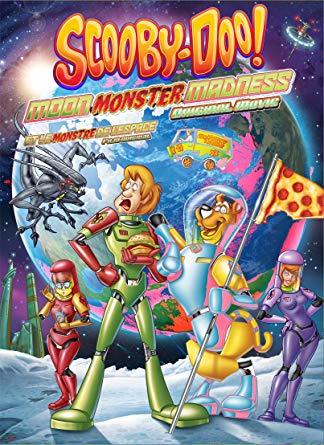 It's an out-of-this-world adventure as the Scooby gang wins seats on a space tour ship. But when a hostile creature shows up, are they equal to this alien threat?

The film is the 23th installment of the Scooby-Doo Direct-to-Video Film Series.