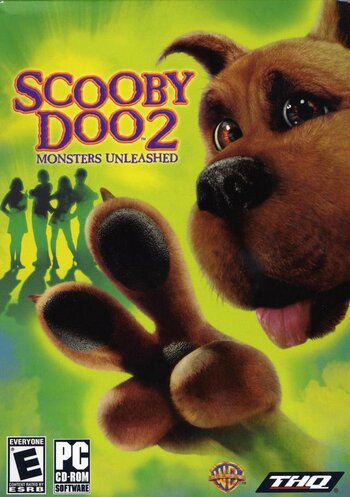 Scooby-Doo 2: Monsters Unleashed is a 2004 video game based on the film of the same name. It was released on both the Game Boy Advance and PC.