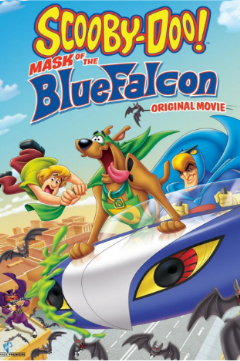 Scooby-Doo and the gang have another mystery on their hands. But this time, they're helping out two of Scooby and Shaggy's greatest heroes: the Blue Falcon and his Dog Wonder, Dynomutt, as they face the threat of the villainous Mr. Hyde.