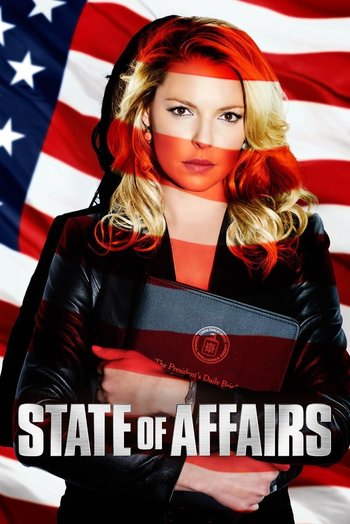 One year ago, Charlie was in Kabul with her fiancee Aaron, then-Senator Ryan's son, and their motorcade was ambushed by terrorists, with Aaron dying in the attack. Fast forward one year: Senator Ryan is now President of the United States, and Charlie is working as a CIA analyst responsible for compiling the President's Daily Brief