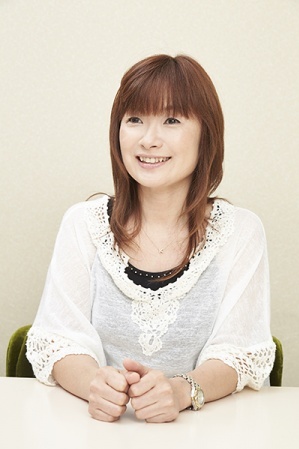 Ikue Ōtani (born August 18, 1965) is a Japanese voice actress who is mostly known for her rather genki voice and as a result tends to voice young or cute characters, often being cast as the Token Mini-Moe or Cheerful Child. She went on pregnancy leave from January to May 2006, during which her voice roles for Gash Bell, Case Closed and One Piece were replaced although her voice role for Pikachu wasn't; the studio had many recordings to work with.

It's almost scary how good Ms. Ōtani's voice is!