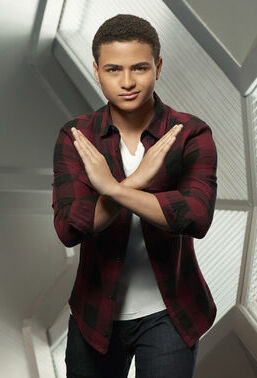 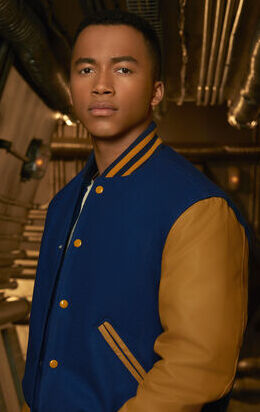 Mechanic of MECH-X4, Ryan's brother, star athlete of Bay City High, awesome (according to him). 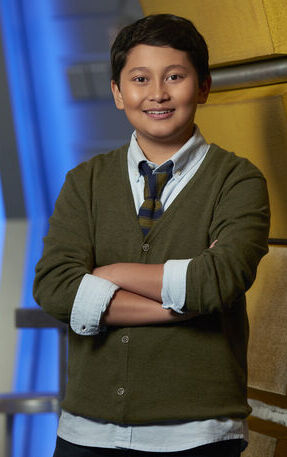 In charge of MECH-X4's defense, confident nerd, one of Ryan's childhood friends. 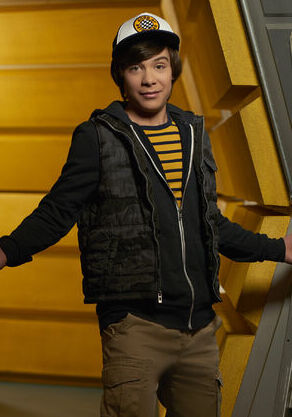 In charge of MECH-X4's offense, very eccentric, one of Ryan's childhood friends. 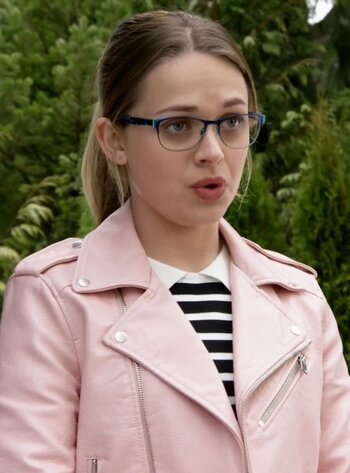 Harris's loathed scientific rival who competed with him for the Harper Grant. She becomes a member of the team in Season 2. 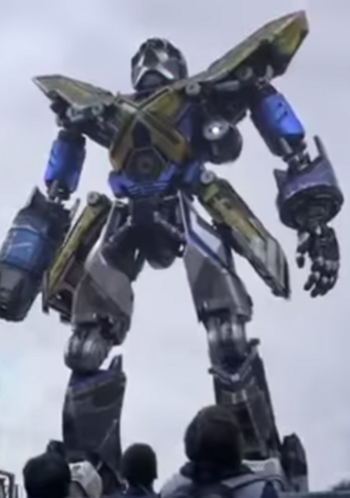 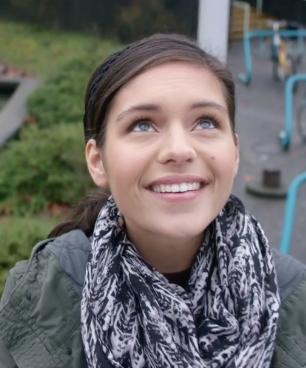 A student at Bay City High who does digital journalism on a YouTube-like site. 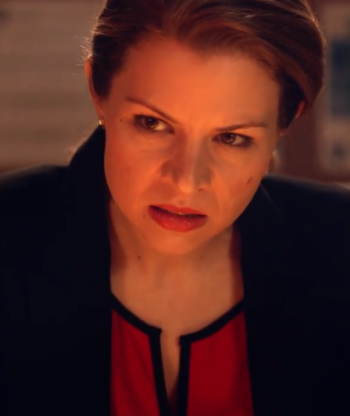 The Principal of Bay City High, secretly the one behind the monster attacks that hopes to stop MECH-X4 and its pilots. 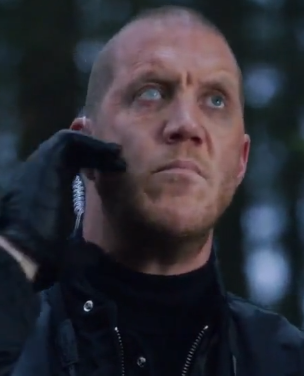 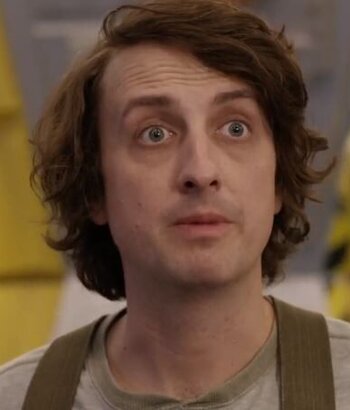 The mysterious creator of MECH-X4.
Civilians 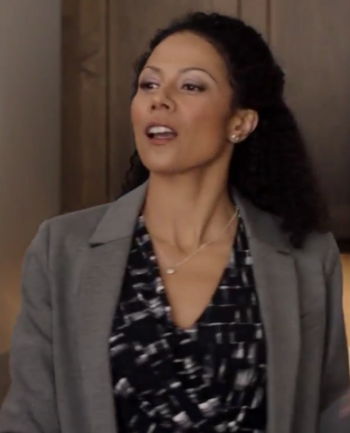 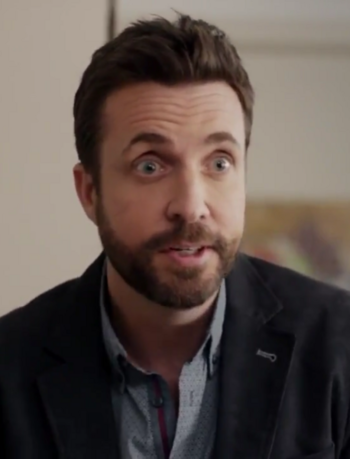 CEO and owner of Harper Futuristics, a technology company focusing on advanced technology in Bay City. As the Mastermind, he's behind the monster attacks. 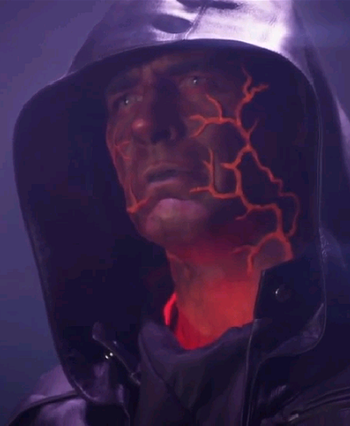 A sentient being composed completely of red ooze. His goal is to conquer the world.