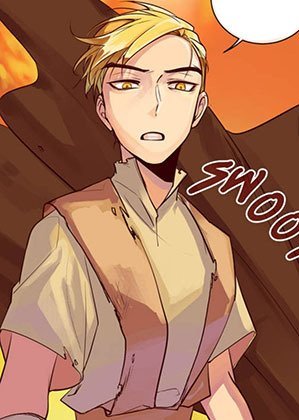 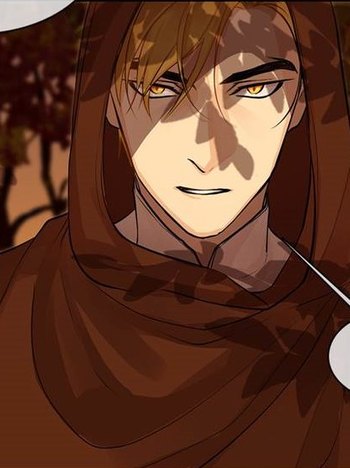 to see Wolfgang after the time skip.
Click here 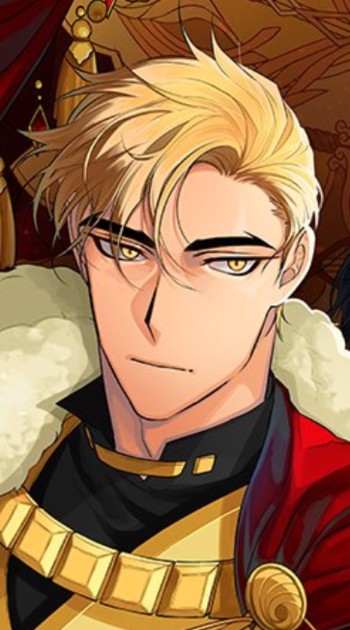 to see Wolfgang's appearance in Season 2.

The fourth prince of Goldenleonard, and the focal character of Season 1. It's very clear he would rather be anywhere but in the same building as the man responsible for his mother's death, but seeing as nobody else seems to be willing to take him down... 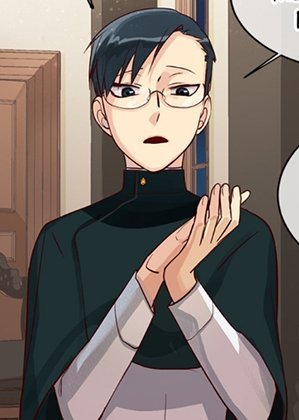 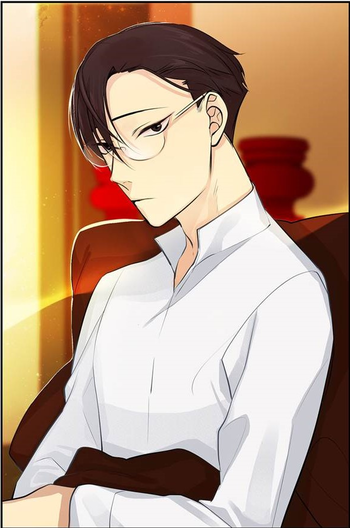 to see Soohyuk after the time skip.
Click here 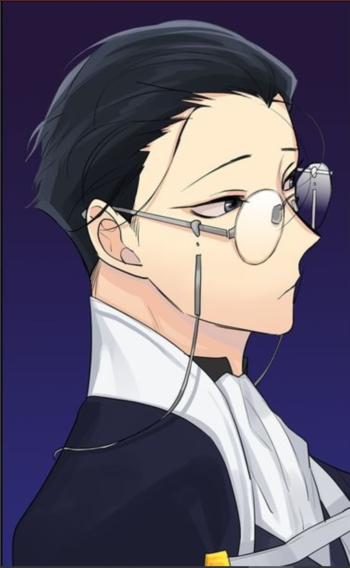 to see Soohyuk's appearance in Season 2.

One of the King's many catamites living in the palace, and unfortunately his favorite. Aside from the obvious longterm mental scarring, it's obvious that Soohyuk's capabilities are being squandered in his current position, causing him to turn to Wolfgang to work with him to overthrow his father. 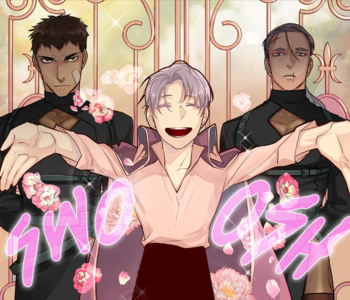 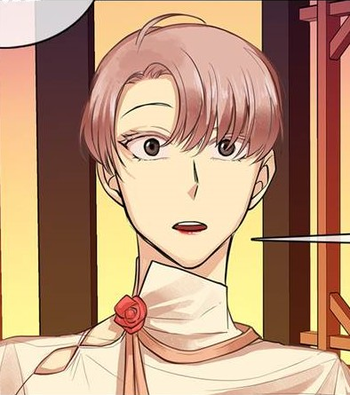 to see Sys after the time skip.

A flamboyant and outgoing noble who is best known for his "odd pastimes" - often involving buff men and high fashion - who allies himself with Wolfgang and Soohyuk within minutes of them arriving to settle the dispute between the King and the Duke of Ulysses, Sys' adoptive father, in Episode 4. Though his decision to aid them in their plans for a revolution may seem spontaneous, his friendship with Soohyuk notwithstanding, he is eventually revealed to have his own reasons. 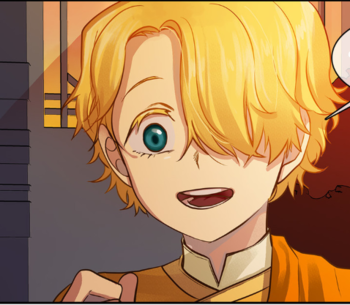 The fifth prince of Goldenleonard. Due to having been born sickly, Dandelion has spent most of his life with his nanny in the subject state of Depennia, where he was promptly raised on years and years of propaganda about the royal family, oblivious to the country's actual state as well as his father's true nature. He quickly comes to idolize Wolfgang, who takes it upon himself to look out for Dandelion upon learning of the extent of his naiveté. 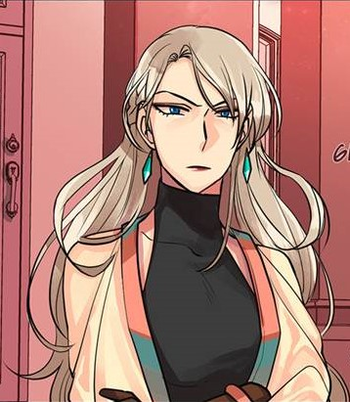 Wolfgang's noblewoman mother, who gave up her life saving him from a house fire. For obvious reasons, she only appears in flashbacks.

The Duke of Ulysses 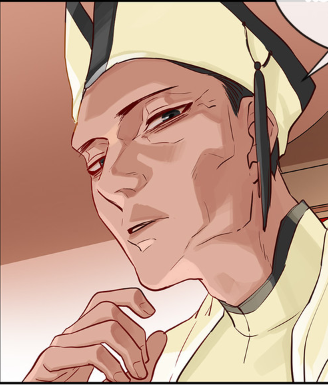 Sys' adoptive father, with a self-explanatory title. He first garners the attention of Wolfgang and Soohyuk when they arrive in his duchy to solve an irrigation dispute between him and the King 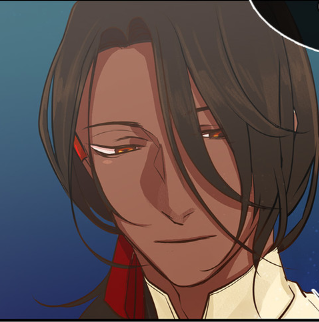 Prince Dandelion's mute tutor, and a native of the subject state of Depennia. Since Dandelion has spent most of his life there recovering from illness, Theo has essentially raised him in the absence of his actual parents. 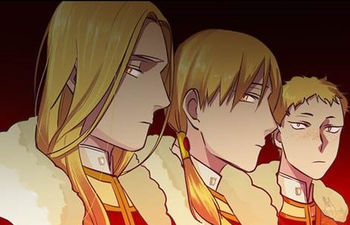 From left to right: The 1st, 2nd, and 3rd princes of Goldenleonard.

Wolfgang's other half-brothers, the three eldest sons of the king. Although they may be only following their father's lead, they also stand as a shining example of the deep-seated flaws of the royal family.

A tyrannical hedonist who's more concerned with preserving his own opulence and satisfying his more depraved urges than tending to matters of the state. While his apparent lack of ambition should make the task of overthrowing him a fairly easy one, his rather violent responses to any degree of opposition and determination to preserve his identity as the king decidedly do not.