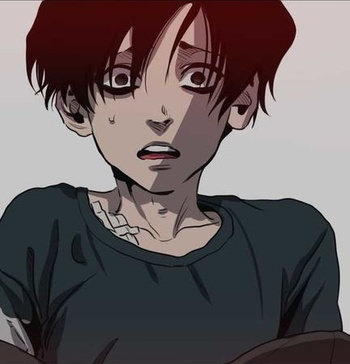 A mentally ill young man who suffers from BPD and PTSD, infatuated with Sangwoo. The plot kicks off when he breaks into Sangwoo's home. Then it all goes downhill from there. The Protagonist. 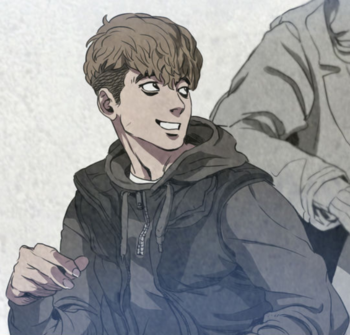 A popular young man who is well-liked for both his looks and sociable personality. A Villain Protagonist, and the deuteragonist. 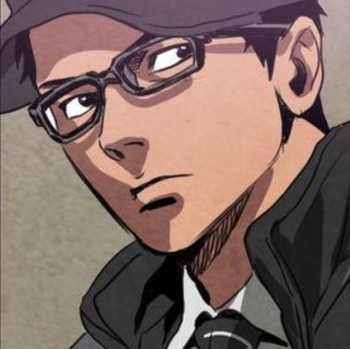 A police officer transferred from Seoul who doesn't get a lot of respect from his coworkers. Is suspicious of Sangwoo.

A man Sangwoo meets at a gay bar, and subsequently brings home. 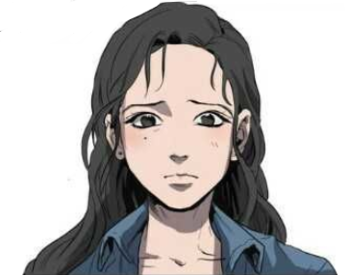 A friend of Sangwoo's who attends his college. Is infatuated with him.

Bum's Bully from his school days.

The parents of the deuteragonist Sangwoo.