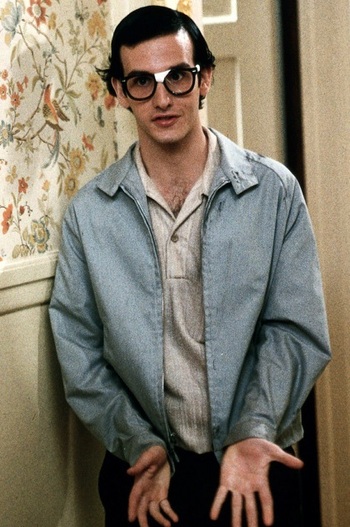 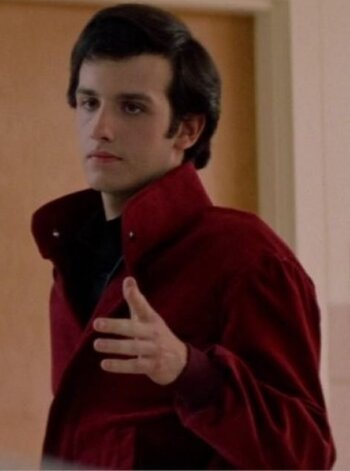 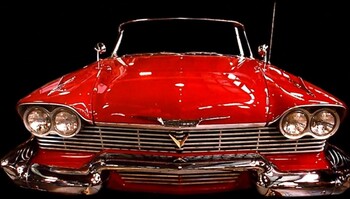 The titular vehicle of the story, and the TRUE antagonist of our story! An enigmatic 1958 Plymouth Fury (Sedan in the original novel).
Advertisement:
Dennis Guilder
Played by: John Stockwell 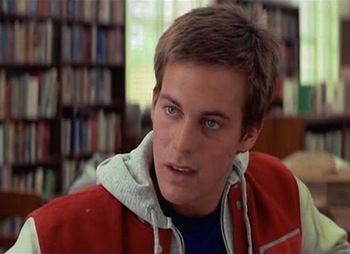 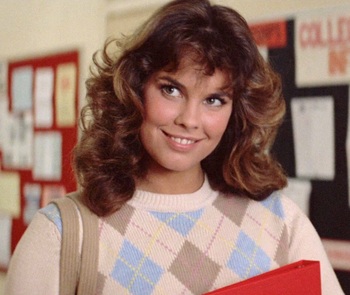 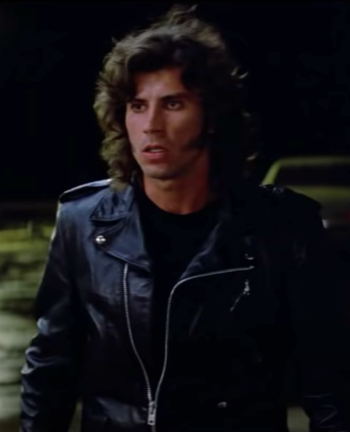