The characters of the television series The Backyardigans:

open/close all folders
As A Whole 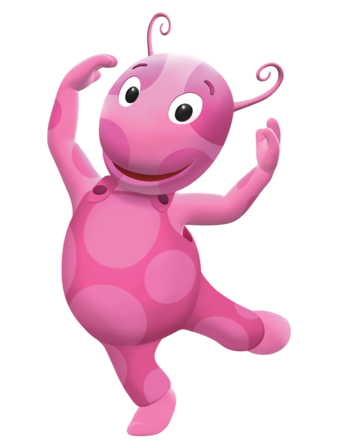 Uniqua is a pink uniqua. She is energetic and positive, but rather stubborn. She is the main protagonist of the series. 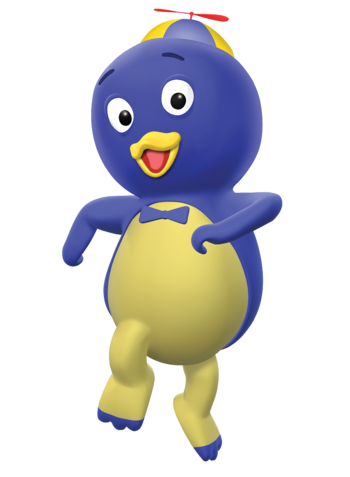 Pablo is a blue penguin. He is very energetic (even moreso than Uniqua) and easily excited. However, he is also very neurotic and tends to have panic attacks. He is the secondary protagonist of the series. 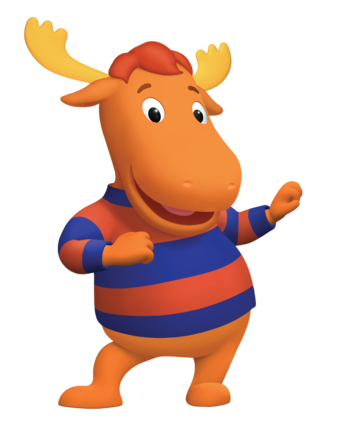 Tyrone is an orange moose calf. He is snarky and relaxed. However, as proven multiple times in Season Two, he has his limits. He is the tritagonist of the series.

"Well, that certainly is convenient." 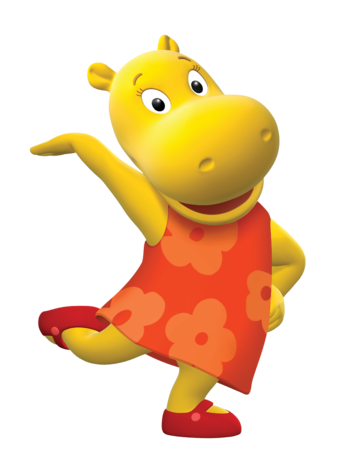 Tasha is a yellow hippo. She is strong-willed and a bit bossy, but she has a soft side as well. Due to not appearing as often as the Power Trio listed above, she is simply listed as a main character. 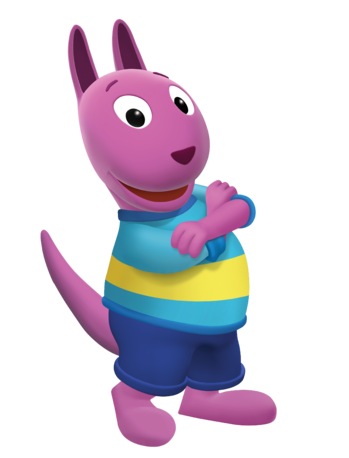 Austin is a purple joey. He is very shy (even having a song about it in "Castaways"), but finally blossoms in later seasons. Due to appearing less than the Power Trio and Tasha, he is simply listed as a main character.