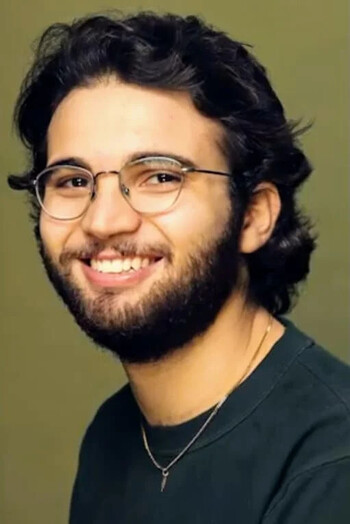 Jokes aside, he's a former child voice actor who worked in the early 2000s. Ironically, despite owing most of his fame to the universally acclaimed Avatar, that would also end up being his last role. He retired from voice acting shortly after the series' finale. Currently he's still employed in the entertainment industry behind the camera, but keeps in touch with the Avatar fandom through social networks.