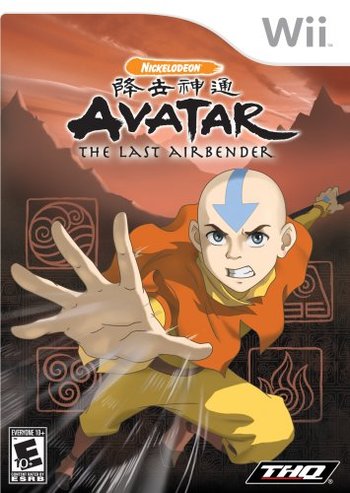 Avatar: The Last Airbender is a video game based off the cartoon with the same name. It was released for the Wii, Nintendo DS, Nintendo GameCube, Game Boy Advance, PlayStation 2, PlayStation Portable, Xbox, and Windows systems between 2006-2007.

A few months after the Fire Nation's attack on the Northern Water Tribe, Aang and his friends continue their journey to help Aang master the remaining two elements. Along the way, they discover a series of machines being made with specific elements in mind. Who is creating these machines and why? The Windows version, rather than follow the same story as the other versions of the game, simply adapted the events of the show's first season.