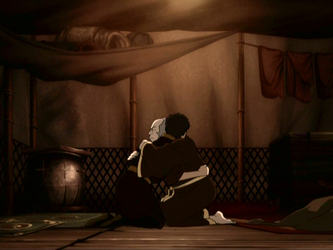 "I was never angry with you. I was sad, because I was afraid you had lost your way."
Advertisement:
open/close all folders
In General
Other