Avatar: The Last Airbender is an action-adventure animated series, revolving around the Avatar Aang, supposed master of the four elements of water, earth, fire and air, who must learn to embrace his status and end the Fire Nation's terror. The show ran on Nickelodeon from 2005 to 2008.

The recap for the sequel series, The Legend of Korra, can be found here. 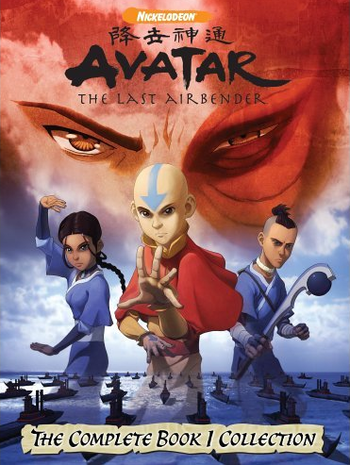 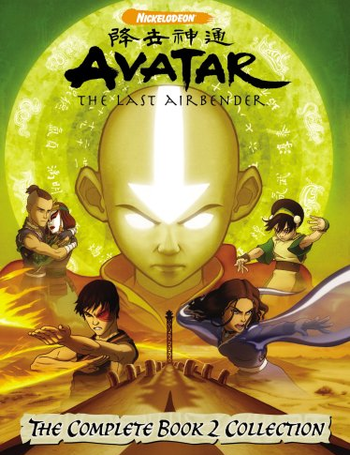 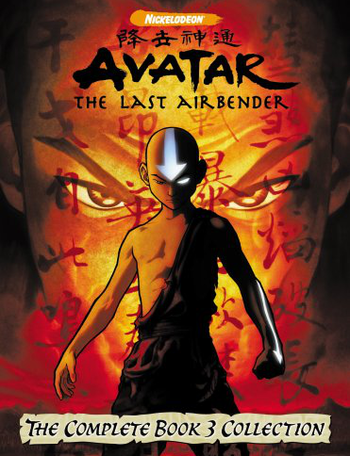