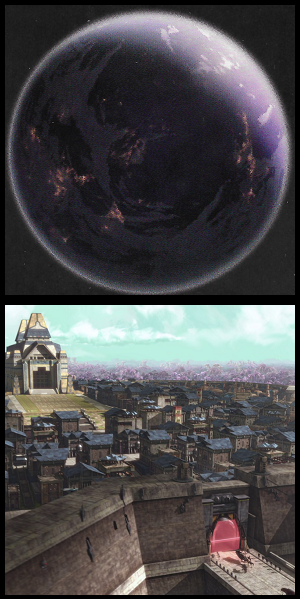 A jungle world ruled by a monarchy, Onderon is famous for its great walled cities, including the great capital of Iziz. 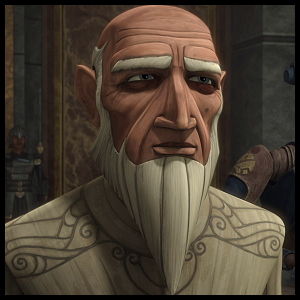 The deposed king of Onderon, he kept the planet neutral during the Clone Wars, believing both sides to be equally corrupt. He was overthrown and imprisoned by the Separatist-backed Sanjay Rash. 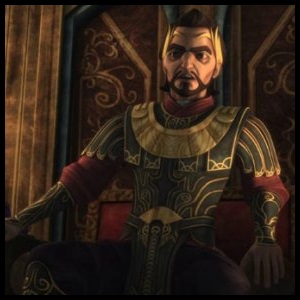 King of Onderon after ousting King Dendup, Rash was little more than a puppet for the Separatists.

A male Bivall that was the royal advisor to the reigning king of Onderon. 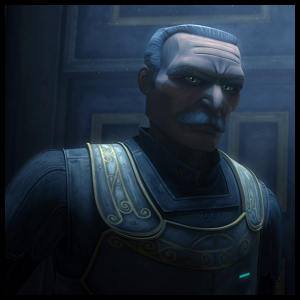 A general in service to Onderon's king, Sanjay Rash (who is really a Separatist puppet). After helping to save several resistance fighters, as well as preventing the execution of Onderon's true king, Tandin joins the rebellion himself.

See her entry on the Separatist Alliance page.
Lux Bonteri 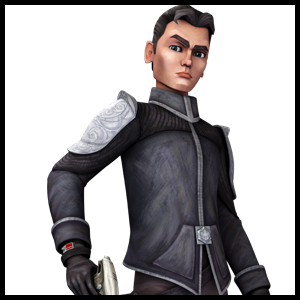 Son of Separatist senator Mina Bonteri, Lux was originally a member of the Confederacy of Independent Systems. However, when his mother was murdered on Count Dooku's command, Lux abandoned the Separatists and sought revenge, briefly becoming aligned with the Death Watch in the process. After forsaking Vizsla and his terrorists, Lux returned to his homeworld of Onderon, joining a resistance movement that would become the Partisans against the Separatist regime that had claimed the planet. Following the end of the occupation, Lux took a position as Onderon's senator and sought to aid his world in rejoining the Republic. Though his service was carried over to the Empire, he developed rebel sympathy and became an ally of the Rebel Alliance. 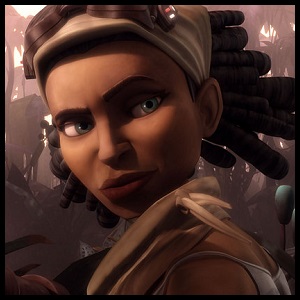 An Onderonian resistance fighter who eventually becomes the rebellion's leader. She was killed in the battle that ultimately liberated Onderon from Separatist occupation.

See his entry on the Partisans page.

The stepdaughter of Lux Bonteri. Though her stepfather developed rebel sympathies and joined the Rebel Alliance, she was a loyal Imperial and was forced to change her name to protect herself.