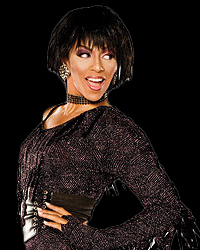 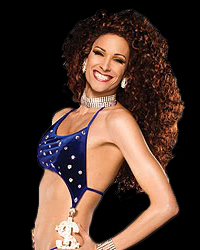 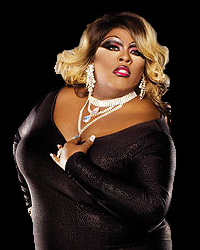 Real Name: Donté Sims
"I will whoop your fucking ass! Bitch, I am from Chicago!" 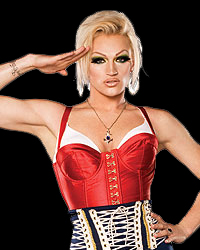 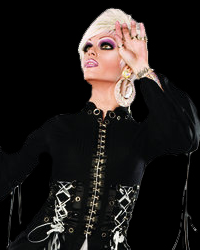 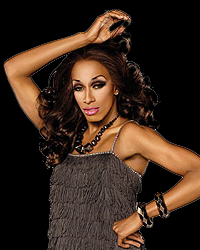 Real Name: Antoine Ashley
"We don't have sex in drag, so no, I'm not Kai-Kai." 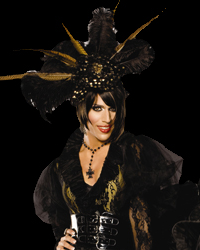 Real Name: José David Sierra
"My biggest fear in the competition is with my English, but if I don't understand something I am going to smile." 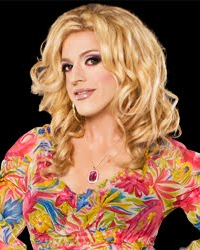 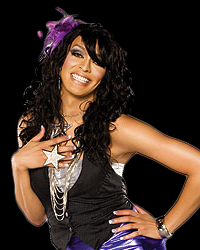 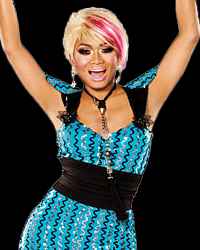 Real Name: Airline Inthyrath
"Jujubee's just this fabulous Asian girl, she's very like poppy and like, fashion-forward. She loves accessories and she likes glitter, 'cause it's wicked sparkly!" 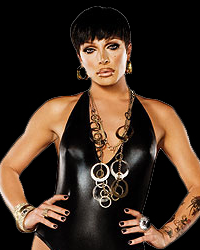 Real Name: David Petruschin
"I like to be that mysterious, dark, ice queen. I think I have a look that people might be a little intimidated by." 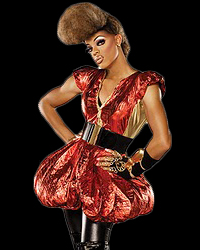