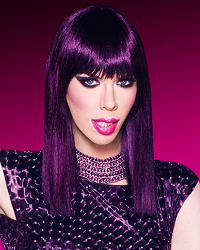 Real Name: Kelly Mantle
"Don't you know who I think I am?" 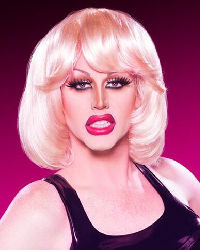 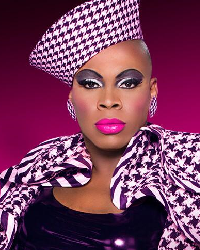 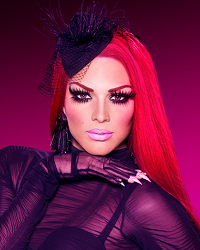 Real Name: Jason Carrión
"Reporting for duty! Puerto Rico is in the house!" 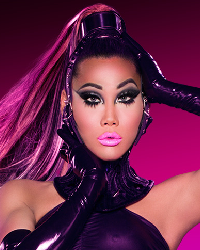 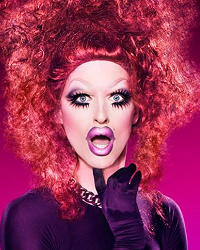 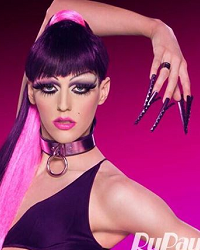 Real Name: Jay Jackson
"Well I'm young and hung and clearly march to the sound of my own drum, so props to ya, mama!" 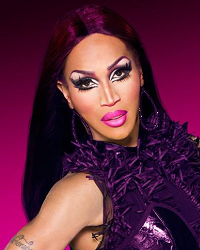 Real Name: Joshua Jones
"I'm as close as you're gonna get to Beyoncé" 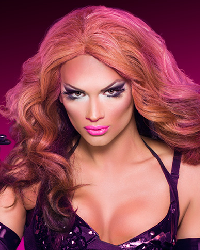 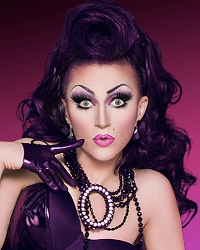 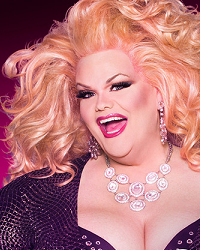 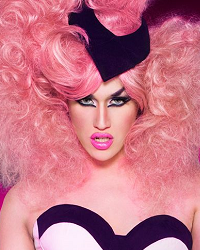 Real Name: Danny Noriega
"For all those queens telling me I'm not polished enough, I just want them to know that I'm polish remover, bitch!" 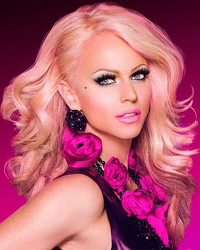 Real Name: Shane Jenek
"Everyone else is relying on ugly, why can't I rely on pretty?!" 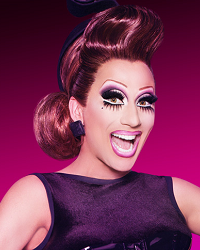