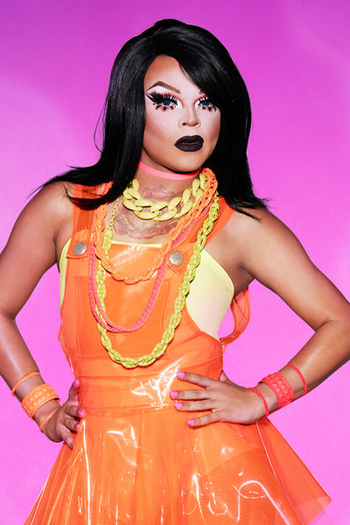 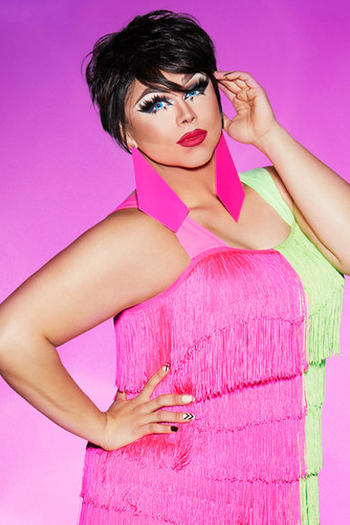 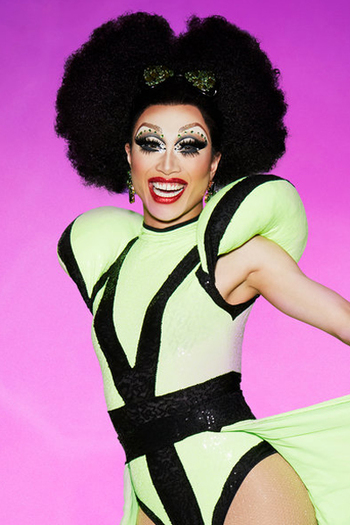 Real Name: Yuhua Ou
"Can you feel the shade?!" 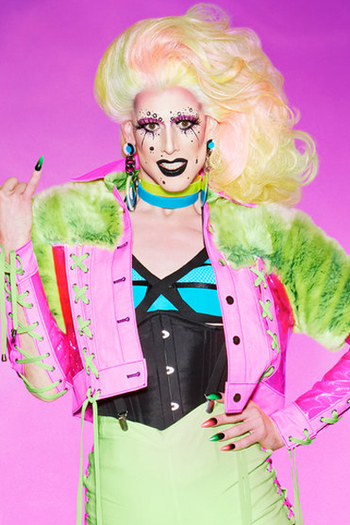 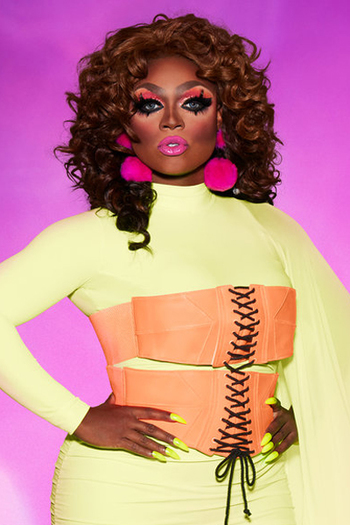 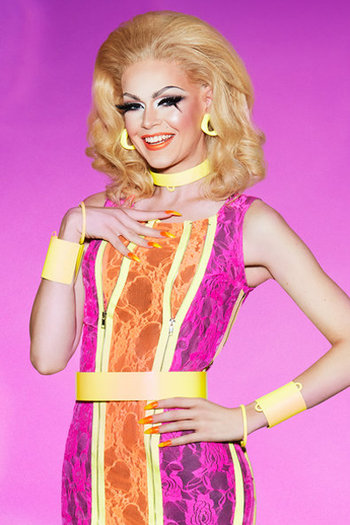 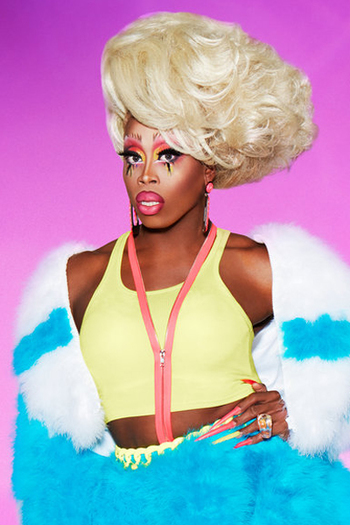 Real Name: Kevin Richardson
"I'm relying on glitter and Jesus to get me through the competition." 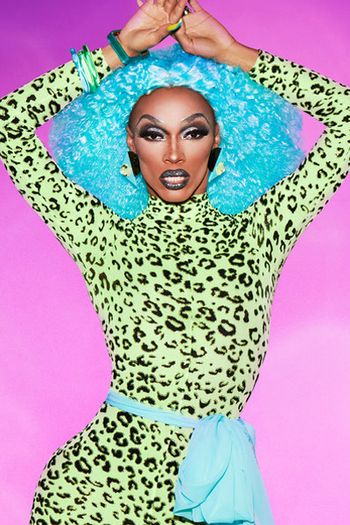 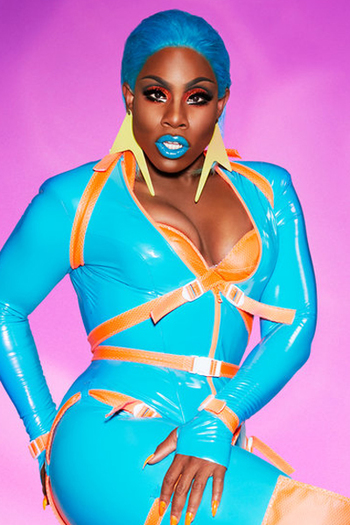 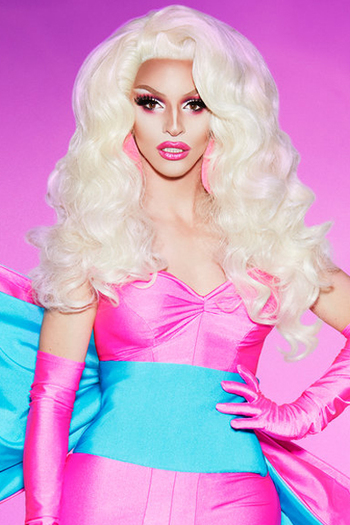 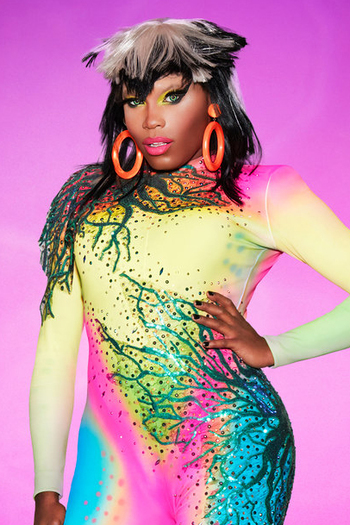 Real Name: Antwan Lee
"Well guys, Texas is back in the house!" 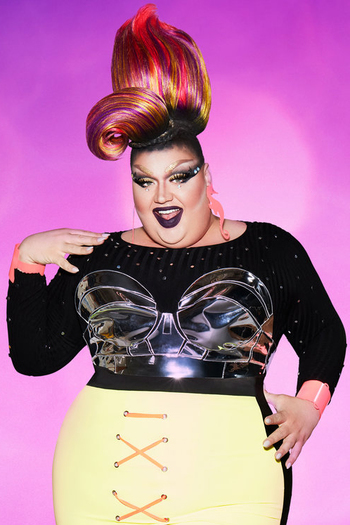 Real Name: David Huggard
"Like a phoenix from the ashes, Eureka is back!" 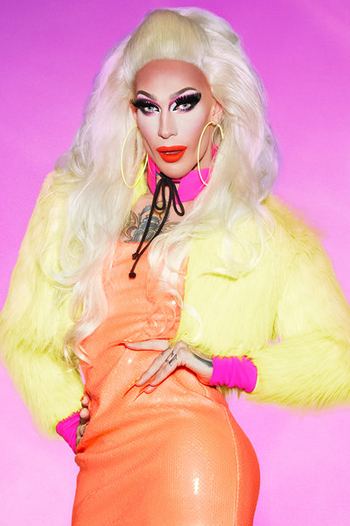 Real Name: Dane Young
"Well I auditioned for Pit Crew, but this is gonna be way more fun!" 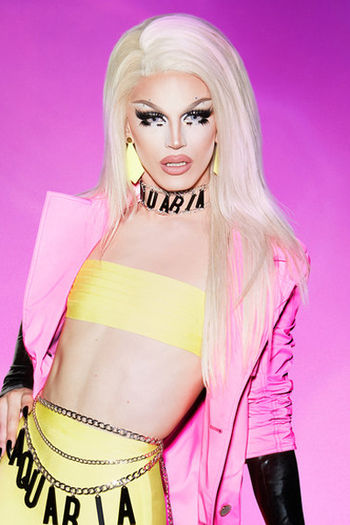 Real Name: Giovanni Palandrani
"I don't define drag, drag is defined by me."