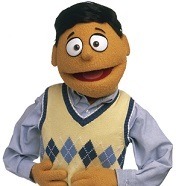 What do ya do with a B.A. in English?
A college graduate, who's 22, naive, chipper guy, and looking for his purpose in life. 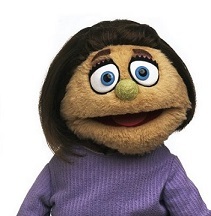 There's a fine, fine line between love... and a waste of time.
A 23-year old monster who works in a kindergarten. 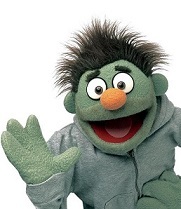 If you were gay, that'd be okay.
He's 25-year old slacker with no job, who's Rod's roommate. 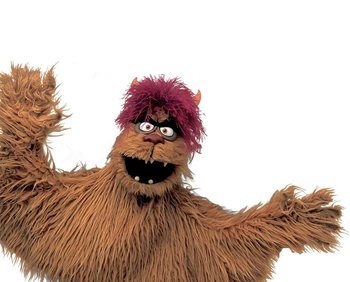 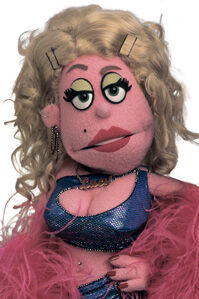 I can make you feel special...
A cabaret singer who sleeps around.

An unemployed 32 year old who's engaged to Christmas Eve

Brian's fiancee, who's a Japanese immigrant and a therapist, though,she doesn't get a lot of clients.