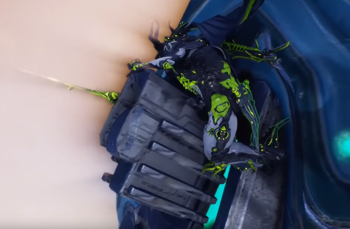 Warframe is all about you being a badass space ninja ferociously tearing through entire armies, so awesome moments are not short in supply here.