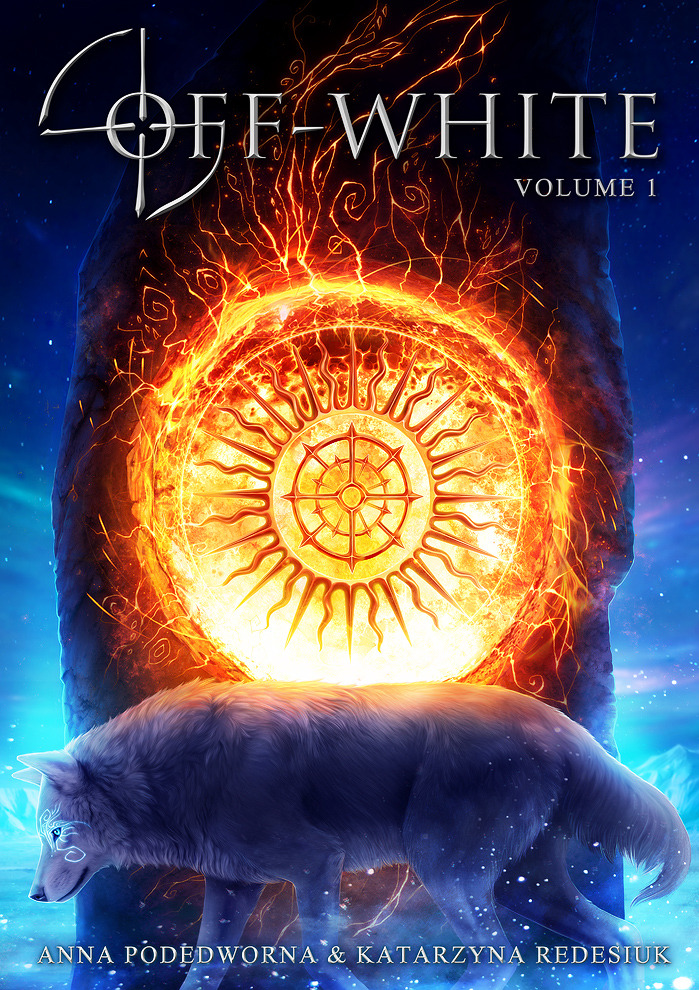 "There are many stories about the origins and the forthcoming of the end of the world. I'm not here to tell you all of them. I'm going to tell you only one. The one I witnessed."

is a fantasy webcomic by Anna Podedworna and Katarzyna Redesiuk. The world in which the story takes place is a mixture of an interpretation Norse Mythology mixed with original ideas. The comic revolves around a pack of wolves led by their alpha to meet a mysterious sage, who will decide the destiny Iki, the group's youngest member.

In this world, among all living beings is a white spirit and a black spirit. Their purpose is to keep the balance between the other spirits of their species. The humans of this world have lost their white spirit and are now seeking the wolves' as a replacement, after trying various other animals, which all ended in failure. Albert and Seven are the agents sent to track the wolves and capture the white spirit wolf.

This comic is currently on a indefinite hiatus.