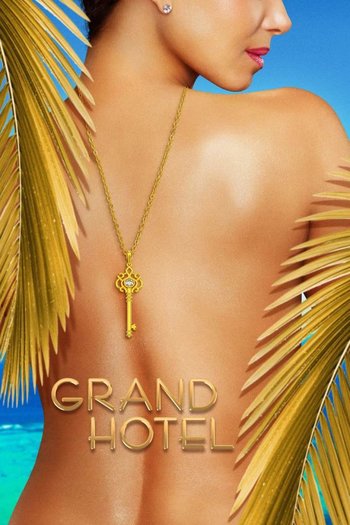 Grand Hotel is a series airing on ABC and starring Demián Bichir. It is a loose Remake of the Spanish series Gran Hotel, transplanted to Miami Beach.

The Riviera Grand Hotel is one of the last family-owned hotels in Miami Beach, but this is about to change as owner Santiago Mendoza (Demián Bichir) intends to sell the hotel to a Chinese corporation owned by the father of his future son-in-law.

However, on the day of his stepdaughter's wedding, his daughter Alicia (Denyse Tonz) manages to scuttle the deal, and now he and his family must scramble to find a new way of paying off their debts. Meanwhile, one of their newest employees, Danny (Lincoln Younes), is snooping around for information about the supposed disappearance of one of their line cooks.

The series was canceled by ABC after one season.