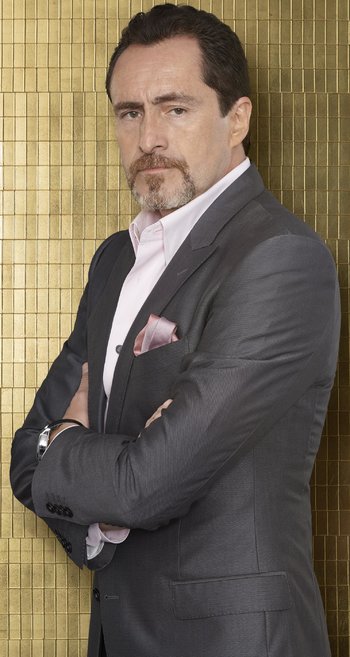 The patriarch of the Mendoza family and owner of the hotel.

Santiago's daughter who recently graduated with an MBA and steps in to help her father manage the ailing hotel. 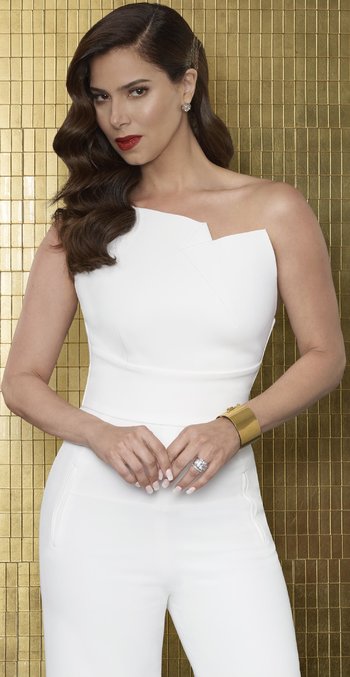 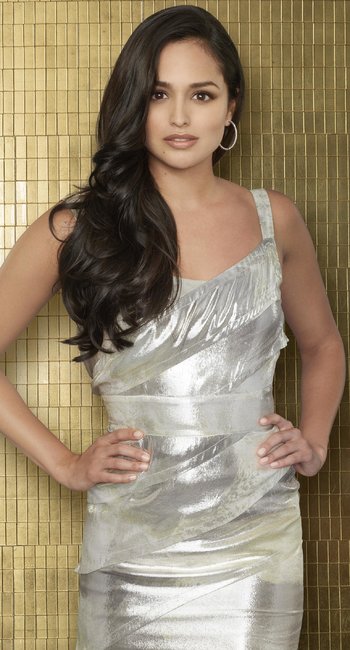 Gigi's self-obsessed daughter from her first marriage and the fraternal twin sister of Yoli.

A recently hired waiter at the hotel. He is actually investigating the disappearance of his sister Sky, who worked there.

The head of staff at the hotel.

Mrs. P's son who also works at the hotel as a waiter. 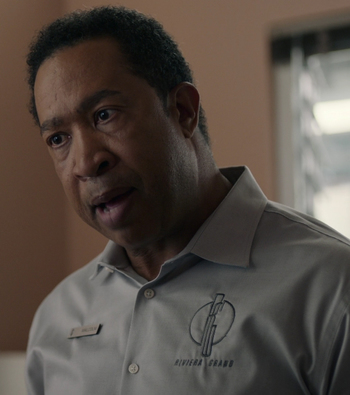 The of Head of Maintenance at the hotel.

A housekeeper at the hotel. 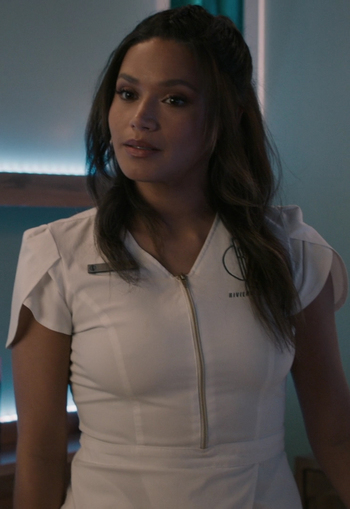 A masseuse who works at the hotel. 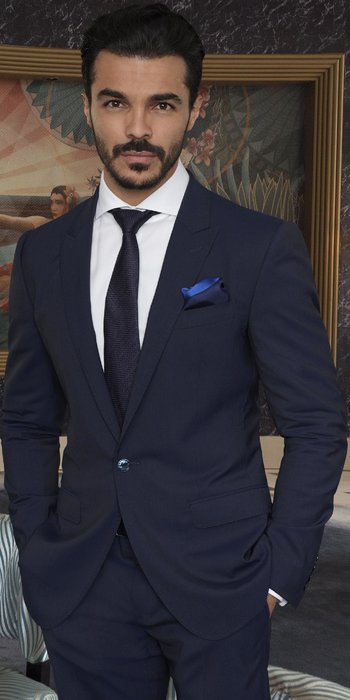 The hotel manager and Santiago's right-hand man; he secretly works for the hotel's creditors 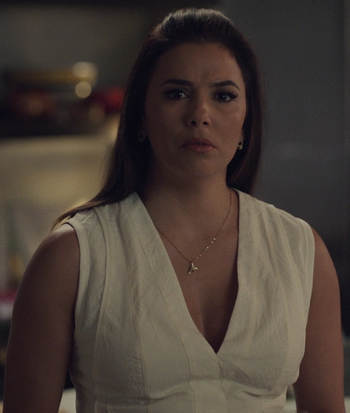 The former owner of the hotel and the first wife of Santiago. 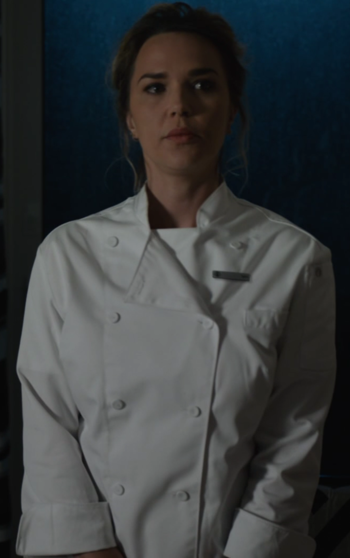 Danny's older sister that works as a line chef at the hotel and who mysteriously disappeared during a hurricane. It is implied she knows something unpleasant about Santiago's past 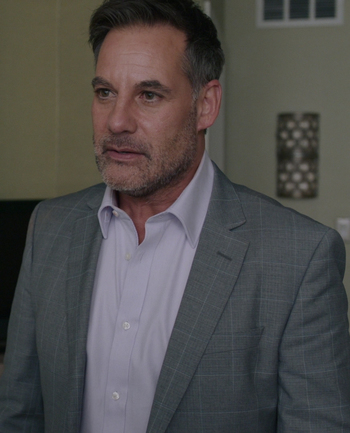 The ex-husband of Gigi and father of Yoli and Carolina. 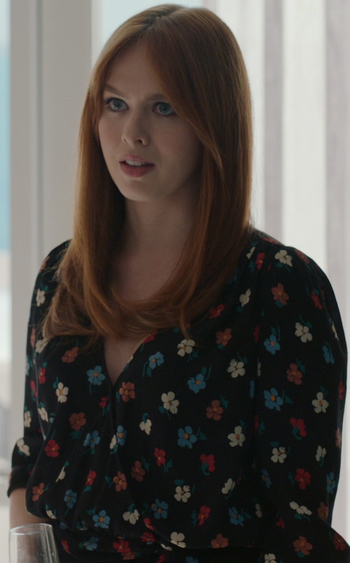 Danny's girlfriend before he went to Miami to investigate Skye's disappearance. 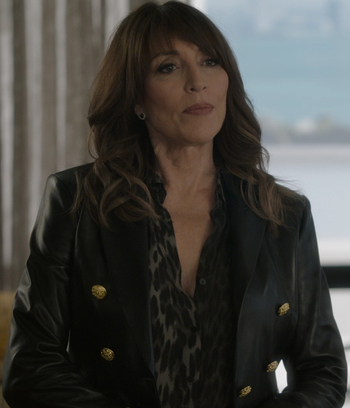 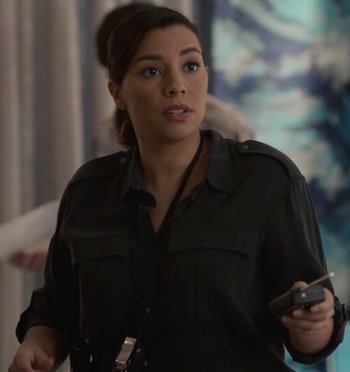 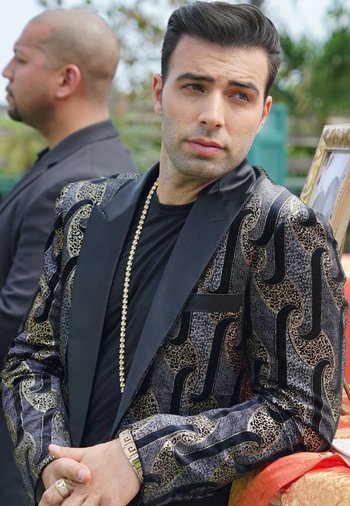 The self-proclaimed "King of Miami" and a famous rapper hired by Alicia to help attract new business to the hotel. 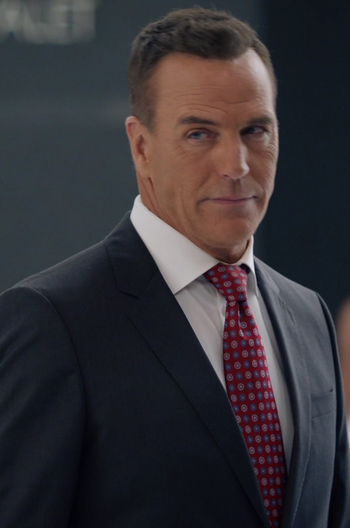 The arrogant owner of the Finn Hotel Group. 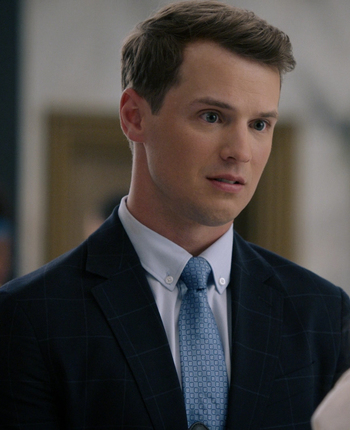 The associate manager of the Finn Hotel Group 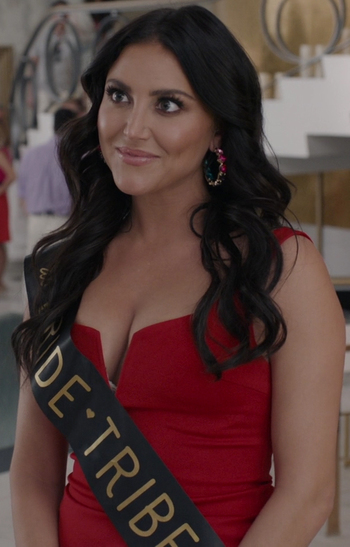 A hotel guest that hooks up with Jason.