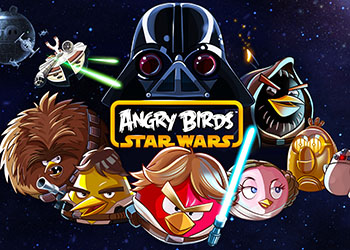 A subtrope of Licensed Game in which the license is added to a new version of an existing video game franchise, either a Sequel or an Updated Re-release. The title of the game generally includes the names of both franchises in order to grab the attention of both fanbases. In addition to updating the graphics, setting, and story to accommodate the new license, the game developers usually create brand new levels and an extra gameplay mechanic or two to entice players into picking up this one too.

This trope differs from Dolled-Up Installment where the new license completely supplants the work's original context. That trope also covers situations in which localizing a game for another region includes adding, removing, or replacing licenses.

When both franchises have an established cast, the result may include a Crossover. A Massive Multiplayer Crossover is similar in combining two or more franchises, though typically marketed as an original concept instead of belonging to one of the represented series.