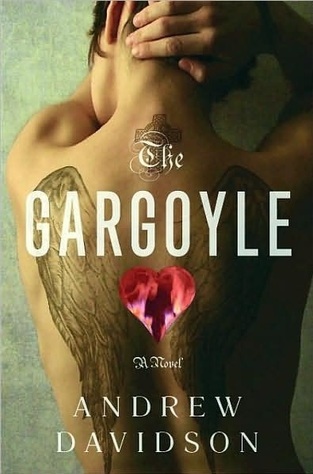 A 2008 historical/fantasy/romance novel by Andrew Davidson about a porn actor/drug addict burn victim who meets an Eccentric Artist who claims to know him from another life—several, actually—and spins him endless yarns of their lives together as he slowly recovers. Eventually, she takes him back to her home, where she works obsessively on her art, endlessly carving grotesques out of stone for days and weeks on end, as she believes it to be her mission. Soon, it's not clear who is caring for whom. Is Marianne Engel just harmlessly loony, or perhaps dangerously unhinged, or is there something real within her stories? Relies heavily on Classical Mythology, all sorts of issues of Heaven and Hell, as well as ample Fun with Foreign Languages as she tells The Narrator stories from throughout the ages.

Compare to: American Gods, The Divine Comedy. Not to be confused with Gargoyles the series.