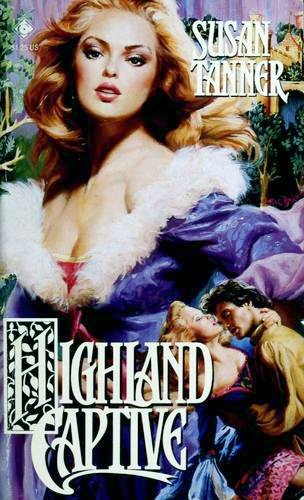 A genre of literature that has become popular starting in the early 20th century and by the end of the century did much to suppress all other meanings of Romance. While romantic subplots have existed in fiction since fairly close to the beginning, romance as a focal point and driving force hadn't really been explored in depth until the last few centuries. Romance novels as an industry started in The '30s with the company of Mills and Boon releasing hardcover romance novels. The genre changed significantly with the distribution of The Flame and the Flower, which is noteworthy for showing that buyers of romance novels are more than happy to read about sex. Because of the single requirement required for a book to be a Romance (a Happily Ever After) many different genres have been incorporated into subgenres, such as Historical Romance, Paranormal Romance and even Military Fiction.

While subversions, aversions, deconstructions, and parodies exist, most romance novels are fairly idealistic and end Happily Ever After.

A couple of companies such as Harlequin (Mills and Boon in the U.K.) have started a business model of releasing relatively short (~55,000 words), Strictly Formula paperbacks. These are known as "category" or "series" romances because they are divided into series, each of which has its own requirements for setting, tone, and level of sensuality and is visually distinguishable by consistent cover design. It's usually these that most people think of when the genre is brought up. Almost all listed authors of such books are female, although many are written by men using female pseudonyms, since the reader base expects the author to be a woman. Also, the main character is usually female; some authors include a lot of writing from the point of view of the hero, but ones exclusively from his perspective are rare or nonexistent. Except for male/male romances, that is — also frequently read (and written) by women.

"Single title" romances — those released as standalones rather than associated with a category — are usually longer, sometimes come out in hardcover, and have more overlap with mainstream fiction. Particularly successful series romance writers often move up to writing books of this type.

The genre has always experienced a lot of stigma, generally getting critically dismissed as "not literature" for most of its existence. They are often derisively known as "bodice-rippers" (particularly the historic ones) or "trashy romance novels" though it's obviously a stereotype that they all have gratuitous sex scenes.

For tropes popular within Romance Novels, see Romance Novel Tropes. Paranormal Romance is a subgenre. Another subgenre is the "Clean and Wholesome Romance," a type of Christian Fiction with elements similar to a Cozy Mystery or A Hallmark Presentation — small towns with cute names (and shops, ditto), independent businesswomen, strong and caring male allies/love interests, etc. Sometimes, as with Rae Anne Thayne's Blackberry Summer, these actually are Cozy Mysteries as well. See also Romance Game, for Romance Visual Novels.

Examples of the genre (Paranormal Romance is on its own page):