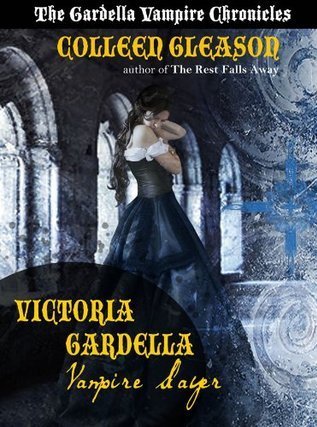 Victoria Gardella Grantworth is from the Gardella clan of Venators, vampire slayers. She and her aunt Eustacia, current head of the family, are the last direct descendants of the original Gardella vampire slayer. She has to balance having a normal life as a society lady and running around slaying vampires, as well as finding someone to sire the next Gardella heir. The series is well known for its Love Triangle.

The five books in the (completed for now) series are: