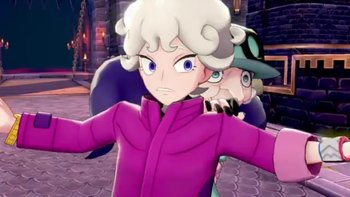 DLC: The Isle of Armor