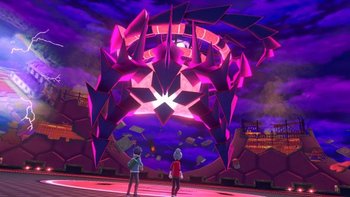 The path to greatness that you forge is going to have no shortage of speedbumps along the way, and some of them are the bladder-voiding kind. If bugs the size of tires are enough to give you the heebie-jeebies, then your Dynamaxed terrors will give you many sleepless nights, and that's just the start...