The character page for Sally Bollywood

Heroine of the series. A 12 year old Hindu girl who runs her junior detective agency helping out with crimes around the school and neighborhood.

Sally's best friend and partner. Makes many of the gadgets that's helps in the investigations.

Sally's father, a private investigator whose skills he passed on to Sally. 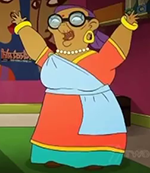 Sally's nanny within the Bollywood household. Apparently a longtime friend of the family. 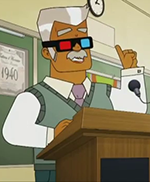 Principal of the school.

Mr. Cubbins
The janitor of the school.
Mrs Madurpore 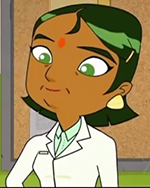 Biology teacher of the school. Also the mother of Jaya.

Jerome
Gym teacher of the school. 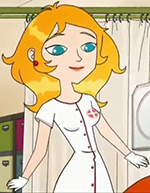 Some of the more notable recurring students in the series. Due to the rotating cast, sometimes they're clients and other times they're culprits depending on the plot. 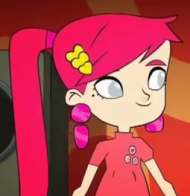 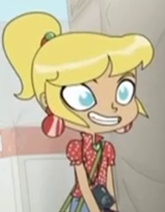 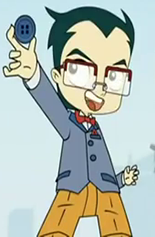 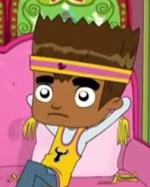 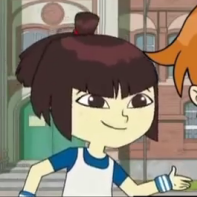 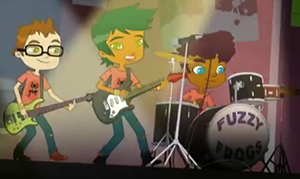 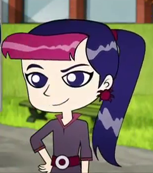 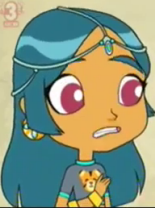 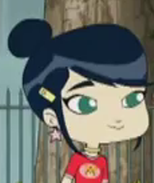 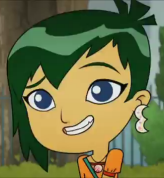 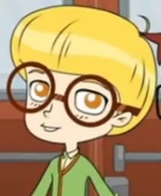 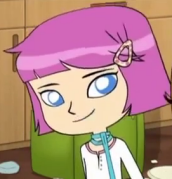 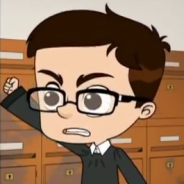 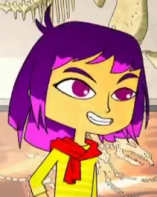 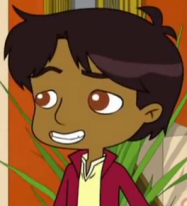