Characters / On Her Majesty's Secret Service

The following bulleted items are agents of MI6 who are described on other character pages:
Shaun Campbell 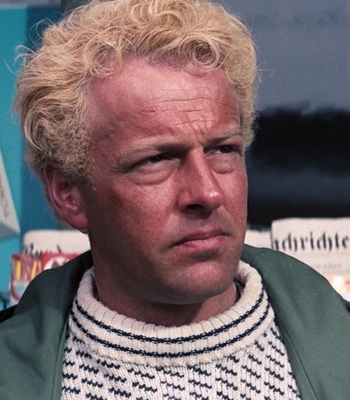 A MI6 operative who tries to aid Bond in Switzerland as part of Operation Bedlam. 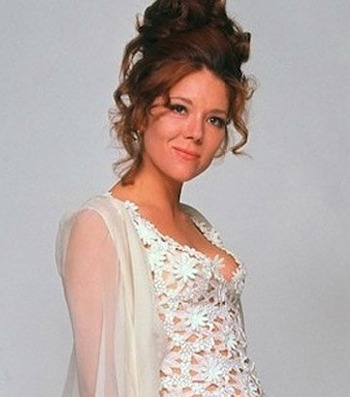 "Teresa was a Saint; I'm known as Tracy."

A socialite with a taste for mischief, Bond first meets Tracy in the opening of the film as she's about to commit suicide by walking into the ocean. Bond saves her life and later her father, the head of the Corsican Mafia, asks him to court her in exchange for information on Blofeld. They eventually fall in love for real. 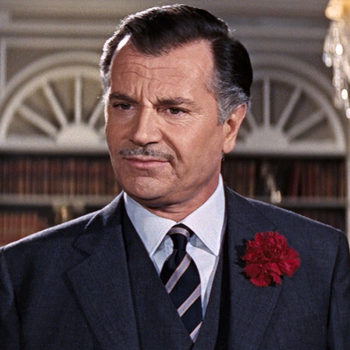 The head of the Union Corse crime syndicate, and Tracy's father.

The following bulleted items are villains who are described on other character pages: 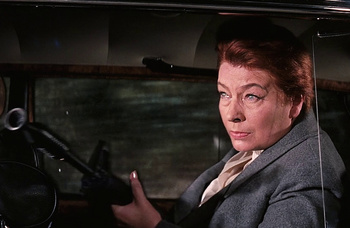 "Make sure that everyone is locked up. The guest is not to be disturbed."

Blofeld's Swiss henchwoman who manages the care for the "Death Angels" and assists in the attempts to eliminate Bond. 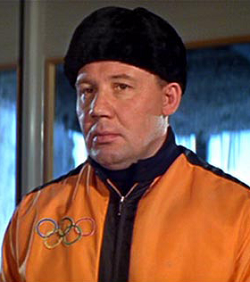 A stocky imposing character, Grunther is a henchman to Blofeld and head of security at Piz Gloria.

Twelve beautiful young women from all over the world being brainwashed by Blofeld under the guise of allergy or phobia treatment in order to spread the sterility virus. A number appeared in the representative styles of dress of their particular nation. Their mission is to help Blofeld contaminate and ultimately sterilise the world's food supply. Irma Bunt watches over them.

"Our methods are very exacting. We never like to speak until we're certain that there can be no possibility of error on our side."

Professor in the London College of Arms, whom Bond impersonates in Piz Gloria.