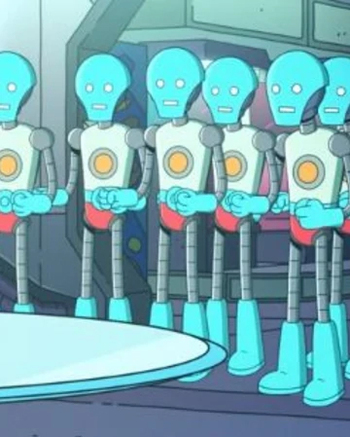 The maintenance robots aboard the Galaxy One, as well as its main defense. 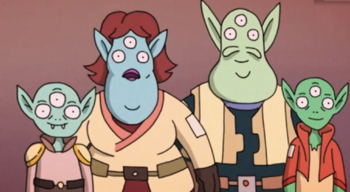 A very unlucky family of Hooblots who used to live on Tera Con Prime. 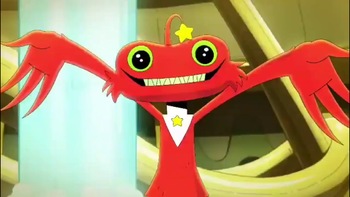 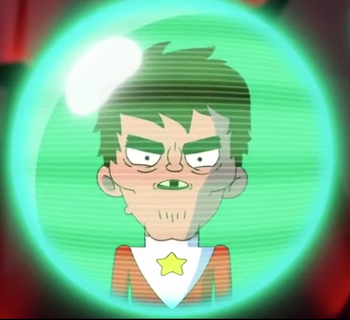 A vengeful man out for Gary's blood due to his perceived failure at saving Earth. 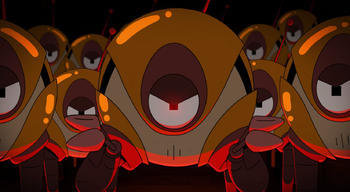 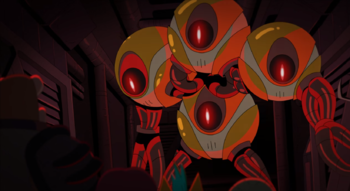 An army of KVNs that Clarence had bought, unfortunately, they've gone rogue and seek to kill him. 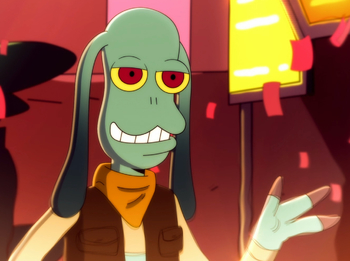 An alien who is in charge of preventing ripples in timelines. 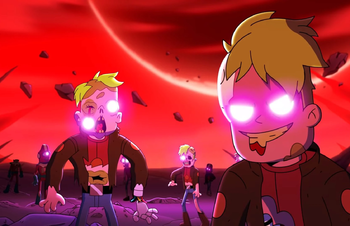 Gary Goodspeed's dead alternate selves from other timelines who are now possessed by Invictus. 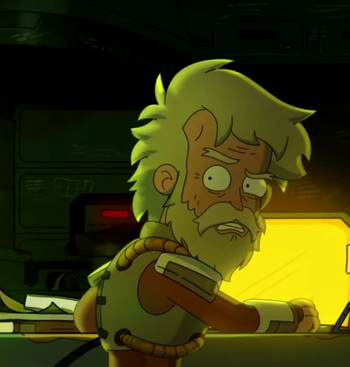 A European world-renowned roboticist and the original creator of KVN, as well as the other KVN units.

A dead prophet, who leaves a posthumous prophecy for Tribore and Quatronostro.