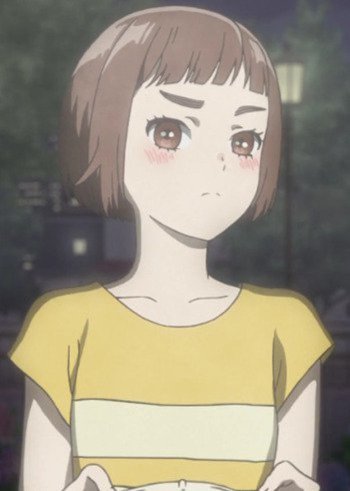 The protagonist. She has a crush on her childhood friend, but ironically, she has a crippling fear of sex and sexuality. 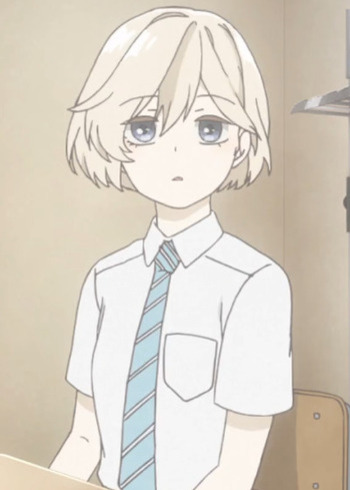 Kazusa's best friend often referred to as a "crane" for her fragile appearance. Gradually began to develop feelings for Izumi, thus getting swept into a love triangle between her and Izumi. 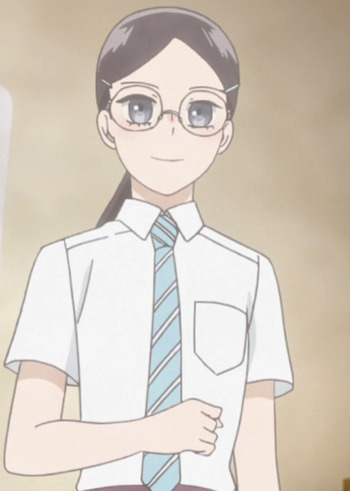 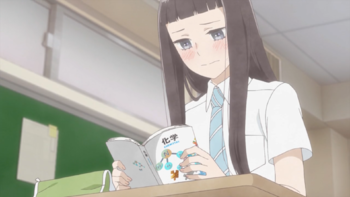 The club president who resents her interest in the opposite sex primarily due to her upbringing. 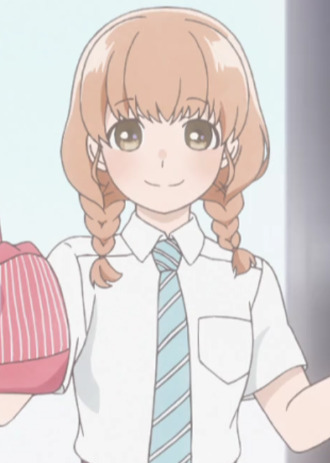 One of Kazusa's friends. She slowly begins to develop a one-sided crush on Sugawara after quickly befriending her. 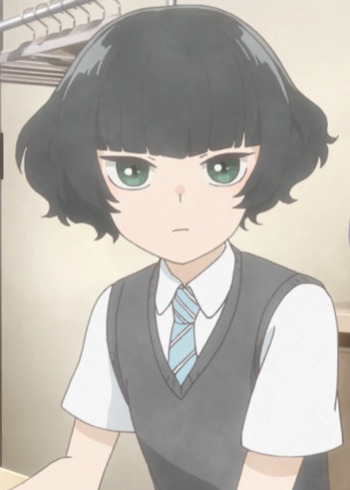 A short girl who writes novels and erotica. When one of her publishers derided her novel, she decides to "get experience" through an online adult chatroom, and even stages an encounter which ends with her realizing she was seeing one of the school faculty members. 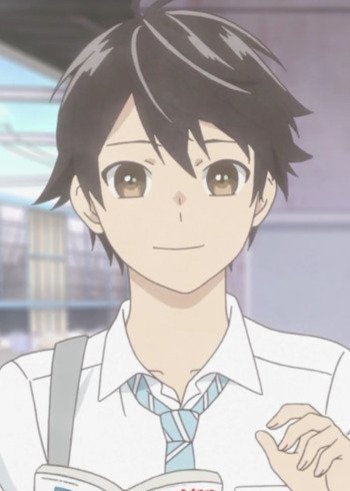 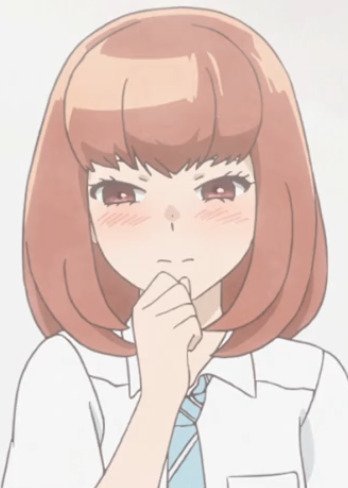 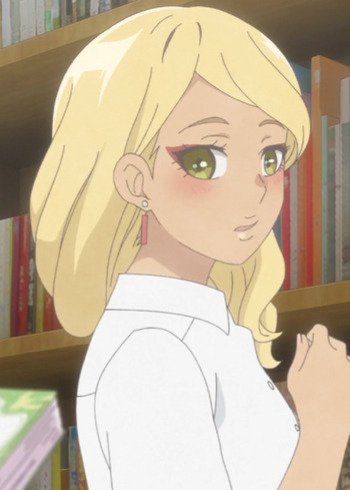 One of the more popular girls in the school. Primarily because of her looseness. She later befriends Sonezaki, giving her advice on dating. 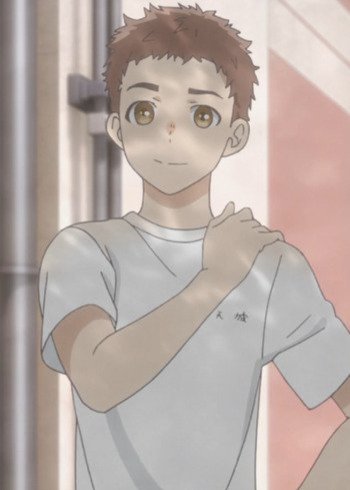 Voiced by: Yūya Hirose
One of the male classmates of the girls. Most likely has feelings for Rika.
Satoshi Sugimoto 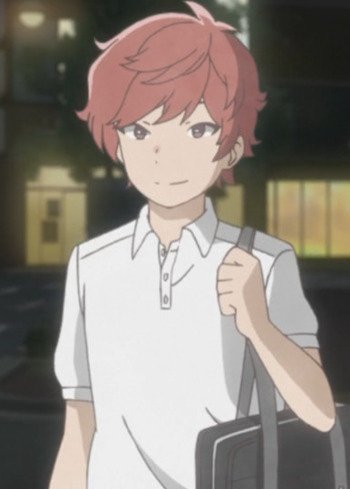 A boy that Momoko "dated" prior to her realization of her sexuality. 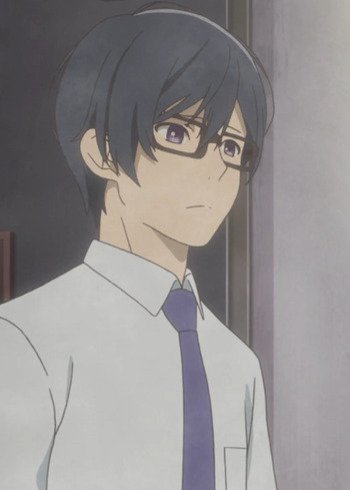 One of the teachers of the school. He is blackmailed into becoming the advisor of the literature club after Hitoha discovers his account on an online adult chatroom. 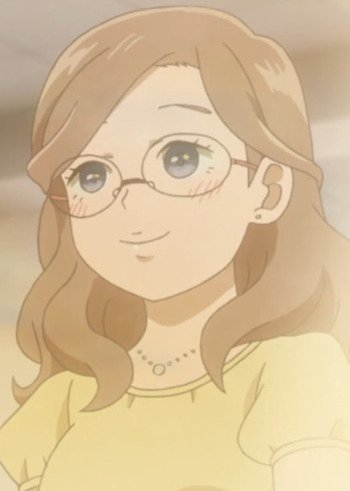 A fellow teacher of the school that Yamagishi fancies. 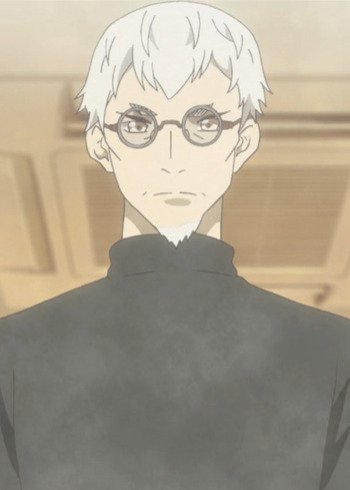 Niina's former acting teacher whom she fell in love with when she was younger. He was also implicitly (and outright confirmed by Niina herself) to have been a pedophile.