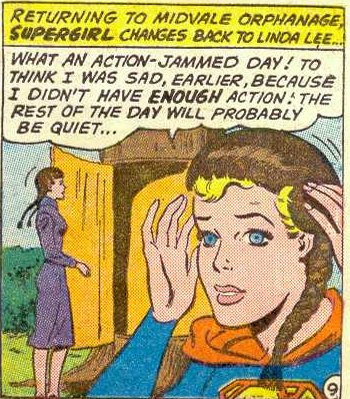 You have just tempted Murphy... again?