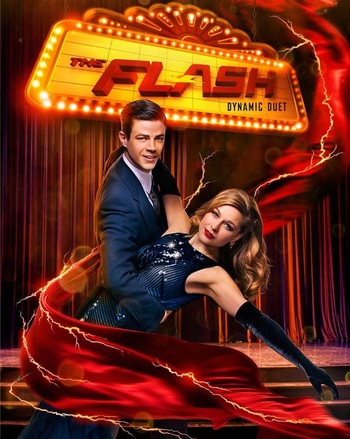 J'onn J'onzz and Mon-El come to Central City to get help for a comatose Supergirl. But when the Music Meister also attacks Barry, he and Kara find themselves in a wild musical world.