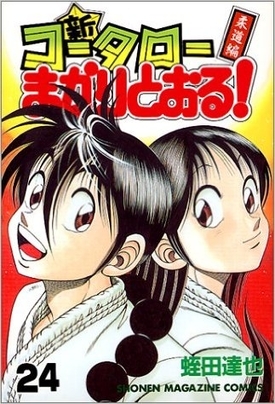 The story focuses on Kotaro Shindo, a karate prodigy in high school who comes from a long line of Ninja. Unfortunately, despite his talent, he has no common sense or inhibitions, frequently getting in trouble for clashing with school officials and trying to steal girls' panties. The only person who can keep him under control is his childhood friend and love interest Mayumi Watase. The series follows Kotaro's antics as he butts heads with Mayumi and his rival, the bald samurai wannabe Teruhiko Tenkouji, and also faces increasingly stronger opponents.