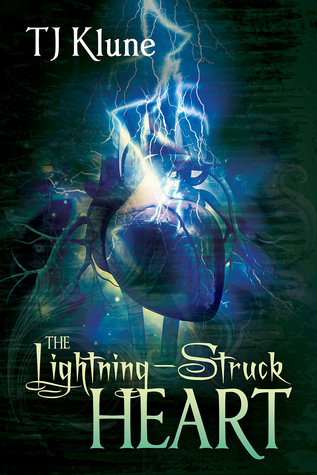 ''Please let it be known that from this day forward my working title for the business is now 'Queen of the Fuck Palace'!"
— Mama
Advertisement:

Once upon a time, in an alleyway in the slums of the City of Lockes, a young and somewhat lonely boy named Sam Haversford turns a group of teenage douchebags into stone completely by accident.

Of course, this catches the attention of a higher power, and Sam's pulled from the only world he knows to become an apprentice to the King's Wizard, Morgan of Shadows.

When Sam is fourteen, he enters the Dark Woods and returns with Gary, the hornless gay unicorn, and a half-giant named Tiggy, earning the moniker Sam of Wilds.

At fifteen, Sam learns what love truly is when a new knight arrives at the castle. Sir Ryan Foxheart, the dreamiest dream to have ever been dreamed.

Naturally, it all goes to hell over the years when Ryan dates the reprehensible Prince Justin, Sam can't control his magic, a sexually aggressive dragon kidnaps the prince, and the King sends them on an epic quest to save Ryan's boyfriend, all while Sam falls more in love with someone he can never have.

Or so he thinks.

Written by TJ Klune. Can be purchased on Dreamspinner or Amazon.

The Lightning-Struck Heart Includes examples of: