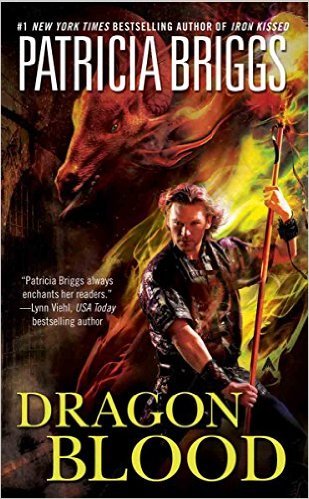 Hurog is a series of two books, Dragon Bones and Dragon Blood, written by Patricia Briggs. It is mainly about Ward, who pretended to be stupid ever since his father gave him a beating that would almost have killed him. At the start of the novel, his father died, and Ward has problems to convince everyone that he is fully capable of inheriting and managing the estate.
Advertisement: