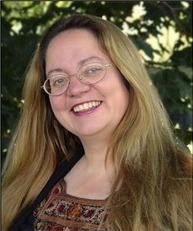 includes a forum, the first chapters of many of her books are available for free, there, too.

Work by Patricia Briggs with their own trope pages include:

Other works by Patricia Briggs provide examples of: