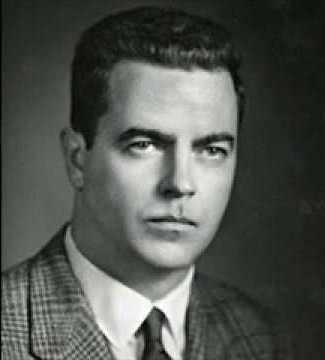 Joseph Payne Brennan (December 20, 1918 – January 28, 1990) was an American author who primarily wrote fantasy, horror and science fiction. He served in World War II in George S. Patton's Third Army, an experience which helped him write such stories as "The Hero." An early bibliographer of H. P. Lovecraft, he went on to write many short stories throughout his career. In 1957, he started his own magazine, Macabre, which ran until 1973, and created his own Occult Detective, Lucius Leffing. The Thriller episode "The Lethal Ladies" and the Tales from the Darkside episode "Levitation" are filmed adaptations of his works.

Works by Joseph Payne Brennan with their own pages: