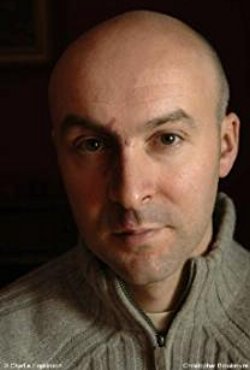 "No, no," said McGregor, smiling grimly to himself. "I think a specimen as magnificent as this one should be preserved intact. Skinner," he barked, turning round. "This jobbie is state evidence and is officially under the jurisdiction of Lothian and Borders Police. Remove it, bag it and tag it."
—Quite Ugly One Morning
Advertisement: