Literature / The Borders Just Beyond 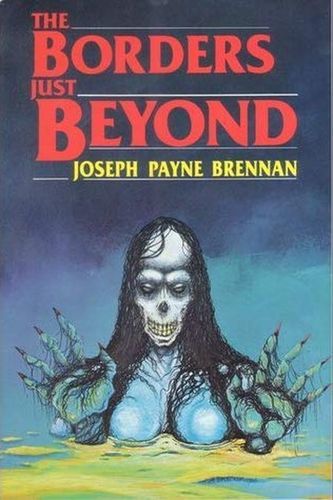 The Borders Just Beyond is a 1986 book collecting several of Joseph Payne Brennan's short stories from the 50s up through the 1970s. It was released as a limited edition hardcover with cover art and interior illustrations by Randy Broecker.

It contains the following stories (which unless otherwise noted made their debut in this book):

The Borders Just Beyond provides examples of: