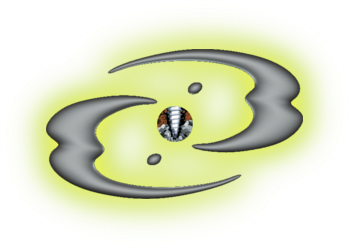 "Based on how well we've been working, by tomorrow we'll have CONQUERED THE WORLD! I mean, finished repairing the LMS Explorer."
—Chief
Advertisement:

LMS was a saga written by Primis, along with fellow co-writers PeabodySam and Mobius, and hosted on BZPower. This Fan Fic is based around the adventures of the Rock Raiders after their famous adventure on Planet U, usually revolving around the Rock Raiders interacting with other LEGO Themes such as BIONICLE.

Installments of LMS include:

More stories were planned by Primis, but as real life marched on, he found it more and more difficult to keep writing chapters until eventually he stopped altogether. However, as of 2013, with the unveiling of The Engineer as a preview for a new rewrite of Legacy, it seems that the LMS saga will continue at last.