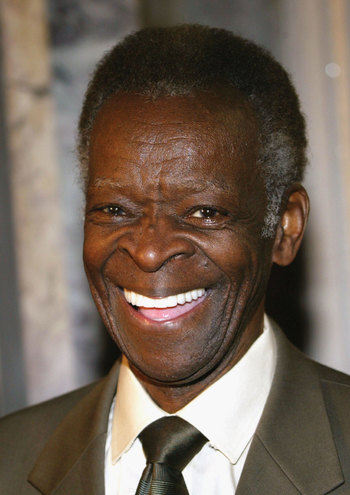 However, he had a long acting career, which includes the big SF franchises such as Star Wars and Star Trek.