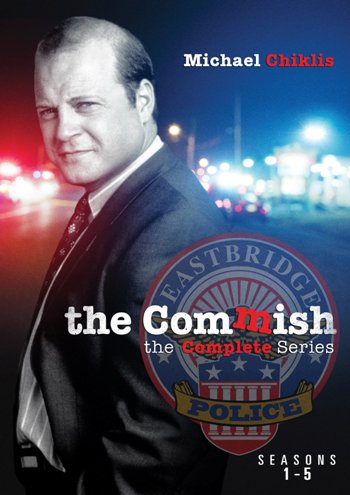 The Commish was a television series that aired on ABC in the United States for five seasons from 1991 to 1996. The series focused on the work and home life of a suburban police commissioner in upstate New York.

The series starred Michael Chiklis as Tony Scali, a police commissioner in the small upstate New York town of Eastbridge, who worked through problems with humor and creativity more often than with violence or force. The show focused as much on Tony's family situation as on police drama. The series often dealt with a wide range of topical social issues such as racism, homophobia, drug addiction, disabilities, child abuse, illegal immigrants, and sexual harassment.

The Commish provides examples of: