Characters who were employed at Arkham Asylum in the Arkham videogame series. 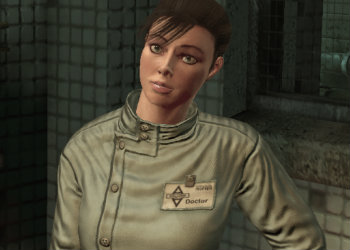 Penelope Young is a young and ambitious chief psychiatrist obsessed with curing some of the most high profile patients at the Asylum through unusual methods. This includes the use of Venom to create a new superdrug called Titan, which she was manipulated into making by the Joker as part of his scheme. 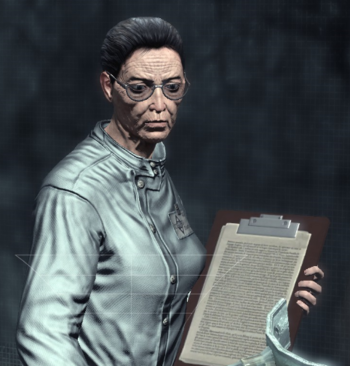 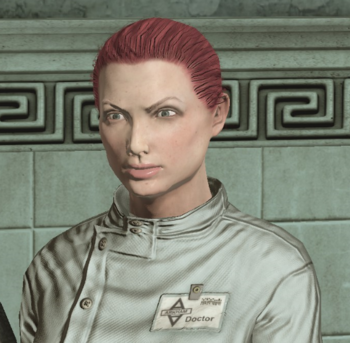 Sarah Cassidy is the Arkham psychiatrist assigned to Warren "the Great White Shark" White and Victor Zsasz, who develops an obsession with adding her to his list of victims. 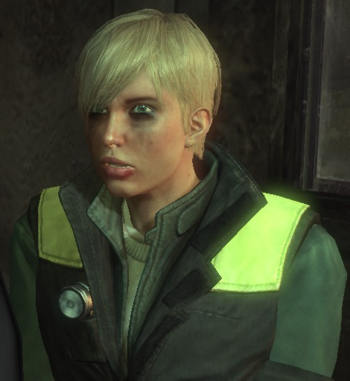 Stacy Baker is a doctor who volunteered to join the Arkham City medical crew. She is kidnapped by Harley to treat the Joker, but is saved by Batman. 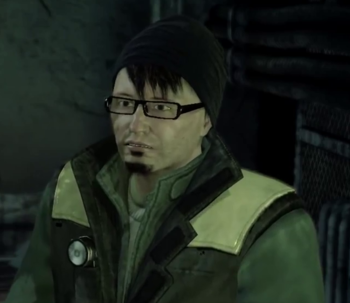 Adam Hamasaki is a member of the Arkham City medical team under the command of Aaron Cash.

Dr. Stephen Kellerman is the Arkham psychiatrist assigned to Scarecrow and Poison Ivy. 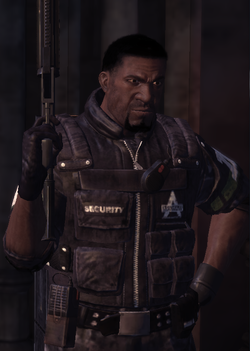 Aaron Cash is a former GCPD police officer and one of the senior and most respected guards at Arkham Asylum. He has a long standing grudge with Killer Croc, who bit off his left hand. He helps protect the Arkham staff during the events of the first game, during which he witnessed the writing of the last Spirit of Arkham message. With this knowledge, he became suspicious of the plan for Arkham City and decided to lead the security team that protects the medical team inside Arkham City. Following the closure of Arkham City, he rejoined the GCPD. 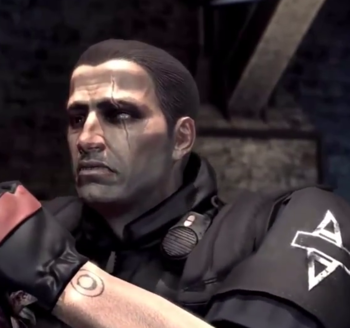 Frank Boles is an unpopular guard at Arkham who thinks he's the best guard there and doesn't get the respect he deserves. 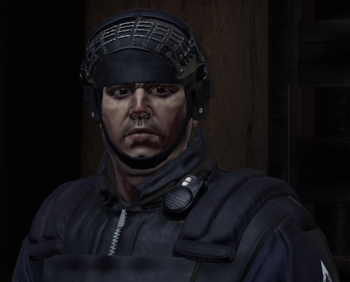 Eddie Burlow was a guard at Arkham when Joker broke out and took over the island. Following the opening of Arkham City, Eddie joined Cash's crew of guards to protect the medical team inside Gotham Cathedral. 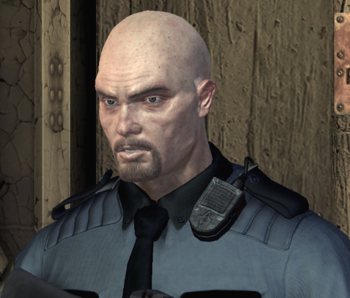 Voiced By: Roger Rose
"After the asylum, I volunteered to work in Cash's crew. Figured we could make a difference."

William North was a guard at Arkham when Joker broke out and took over the island. Following the opening of Arkham City, William joined Cash's crew of guards to protect the medical team inside Gotham Cathedral. 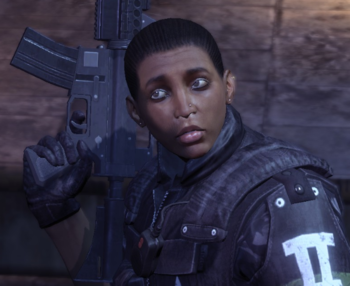 Anne Bishop is a member of Cash's crew that protects the medical team inside Arkham City.