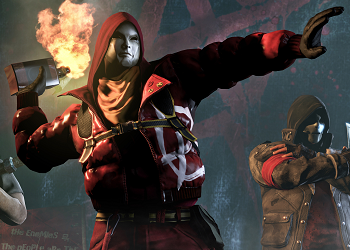 "Oppressed citizens of Gotham, your cries for help have been heard! I am Anarky — voice of the people — here to save you from the plague of corruption that now infests this once proud city!"
Voiced By: Matthew Mercer

Anarky is a genius criminal who attempts to subvert the government and establish anarchism, believing it will improve society. 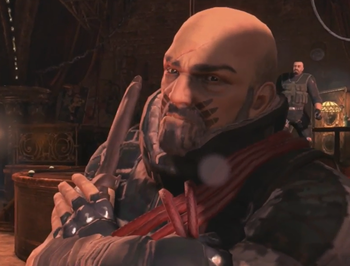 "Ah. The Bat. You have come as Bane said you would. Fly down from your perch, then, so I can kill you."

Bird is one of Bane's lieutenants and came with him to Gotham during the Christmas' Eve Incident. Little is known of his past, but rumors are that he was born and raised in Peña Duro like Bane. 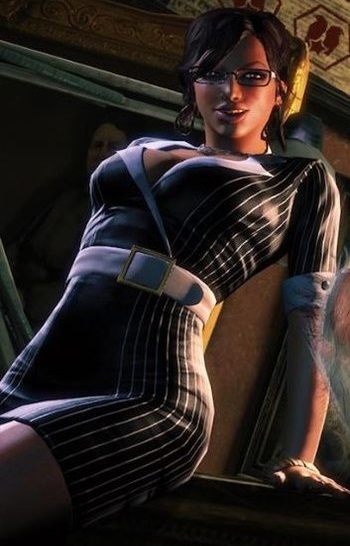 "You suggested little Alberto over here-hey baby-... try to convince his father to take early retirement. He disagreed... And called you a... Let's see...'psychotic little bastard.'"

Candy was raised on the streets, but managed to pull herself up and earn a business degree. Unfortunately, lean times and a contracting job market caused her to fall in with Penguin's Crowd. The recession has driven many well educated people to take desperate action to support themselves, but that's no excuse for criminal behavior. Her crimes are minor, however, making her an excellent candidate for rehabilitation. 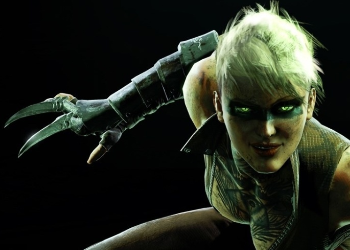 "I killed you. And in a few more minutes, your body will realize it."
Voiced By: Rosa Salazar

Copperhead is an internationally known assassin suspected to operate out of Guatemala whose identity is shrouded in mystery. Reports of both male and female Copperheads have surfaced, leading to the authorities believing that it is either a group operating under a single name or a floating moniker. What all the reports agree on is that Copperhead is deadly and skilled, leaving a trail of victims dead by asphyxiation, broken necks, and exotic poisons. Early in Batman's career, a female Copperhead was one of eight assassins who accepted a 50 million dollar bounty offered by Black Mask to kill the vigilante on Christmas Eve. 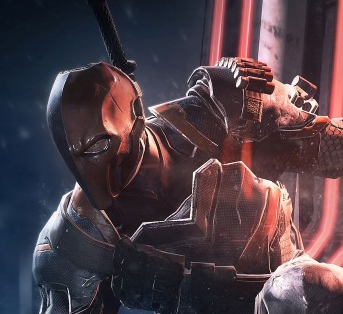 "It appears the game is over before it even begins."
Voiced By: Larry Grimm (Arkham City Lockdown), Mark Rolston (Arkham Origins, Arkham Knight)

Deathstroke is one of the most lethal assassins in the world, and one of eight people hired by Black Mask to kill Batman on Christmas Eve. 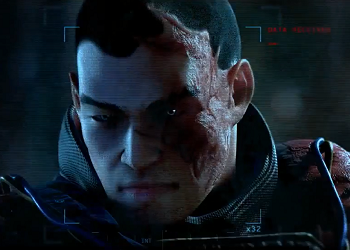 "I'm-a kill you, then I'm-a jump start your heart, and kill you again!"
Voiced By: Steve Blum
"Just think of me as a bat zapper. Now, come to the light."

Lester Buchinsky, known also by his title of "Electrocutioner", is one of the eight assassins hired by Black Mask in Arkham Origins. 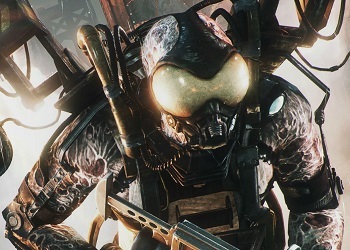 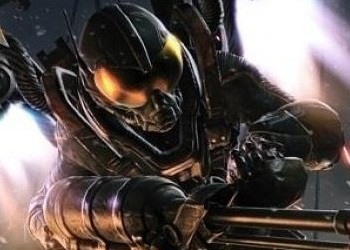 Garfield Lynns, known as the villain Firefly, is a friend and ally of crime lord Black Mask, and one of the few super criminals to avoid being locked up in Arkham City. A former pyrotechnician for the floundering Panessa Studios, he was subsequently fired in the wake of company downsizing, and began a new career as a hired torch for the mob, constructing a jet-propelled flying rig and protective suit to aid him in his crimes. He makes his debut appearance in the games in Arkham Origins; in Arkham Knight, he joins Scarecrow's Villain Team-Up. 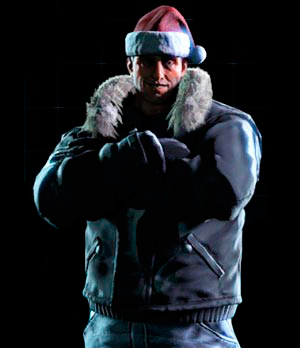 "So, little boys-what do you want for Christmas? Oh wait. I already know."

Ricky Leblanc is a arms dealer working for the Penguin during the events of Arkham: Origins. 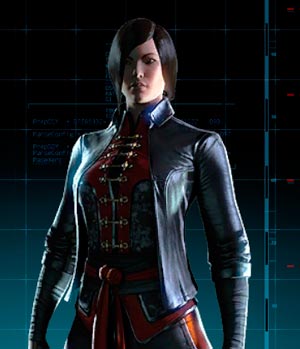 "What do you know of justice? Behind bars or beyond them, these people never change. As long as they live, Gotham is stained."
Voiced By: Kelly Hu

A deadly martial artist, Shiva is one of the assassins hired to kill Batman on Christmas Eve. 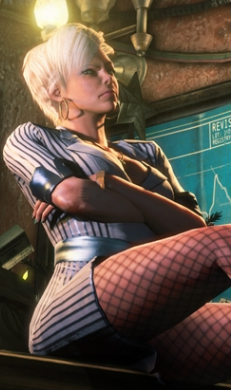 "Mister Cobblepot ain't takin' new visitors and there ain't no way I'm lettin' you into the theater to see'em. So, you can be on your merry way."

Tracey Buxton is one of Penguin's allies during the Christmas' Eve Incident.