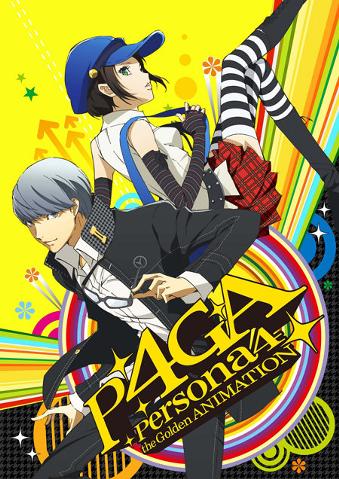 Has something changed?
"Even familiar landscapes will reveal a different kind of beauty if you change your point of view."
— Margaret
Advertisement:

The show is produced by A-1 Pictures, one of the studios that created the animated cutscenes of the original game. It began airing on MBS and TBS starting July 10, 2014.